These apps have earned the highest in the world, but there is a ban in India, know the name 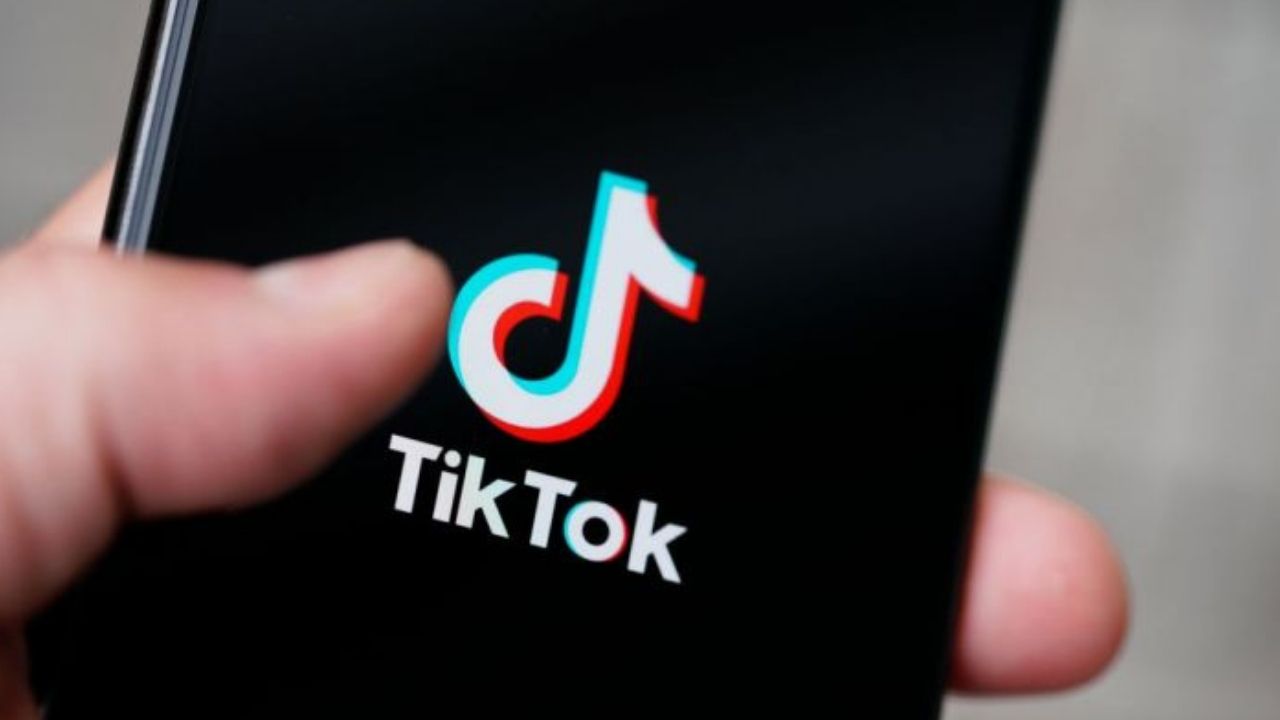 Tiktok was the highest grosser worldwide, while PUBG Mobile has topped the gaming category globally.

Apps like PUBG and Tiktok were banned by the Government of India last year, but do you know that these apps have been downloaded the most times in the world and they have earned a lot. This claim has been made in the report of Sensor Tower. Actually, according to the report of Sensor Tower, Tiktok and PUBG are the highest-grossing apps on both App Store and Google Playstore in the third quarter of this year.

The report said that Tiktok was the highest grosser worldwide, while PUBG Mobile has topped the gaming category globally. Tiktok is achieving 41 percent growth rate year on year in usage. At the same time, an increase of 11 percent has been seen on PUBG Mobile compared to last year.

Which app earned the most after Tiktok

Most downloaded these apps

In the third quarter of this year, Tiktok has been the most downloaded app worldwide. It is followed by Instagram, Facebook, WhatsApp and Facebook Messenger. Let us tell you that Tiktok has recently crossed 3 billion installs globally. Earlier this figure has been touched by Facebook-owned apps only.

Which app earned after pubg

PUBG Mobile (it also has Chinese localization Game for Peace) has topped the gaming category. In the third quarter of this year, consumer spending in PUBG Mobile has reportedly increased by 11 percent annually. While behind PUBG has been Tencent’s Honor of Kings and smash hit Genshin Impact.

Opportunity to buy a house cheap! Air India will auction properties to meet the loss, online bidding will be held on July 8-9

There is no place for critics in Jordan’s monarchy, King Abdullah ‘imprisoned’ half-brother Hamza