These 4 smart watches can be bought cheaply during Amazon and Flipkart sale, the price is less than Rs 4000 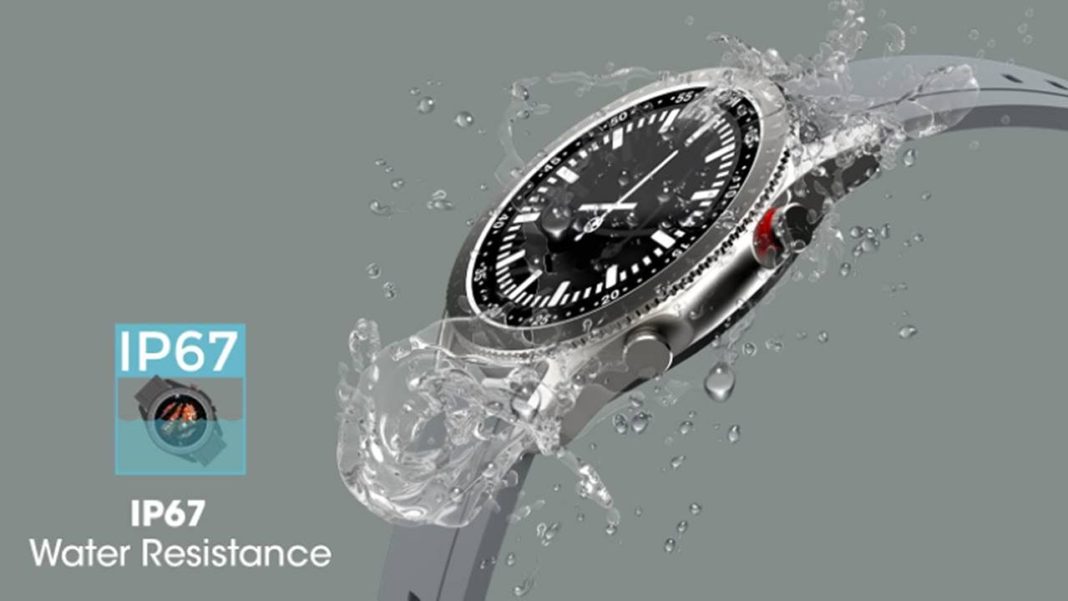 Let us know about some cheap and good smartwatches. These can be bought with discount or cashback during the sale of Amazon and Flipkart.

The sale has started on ecommerce platforms Amazon and Flipkart. There are huge discounts on many other products including smartphones in the sale. Today we are going to tell you about some such smart watch which not only comes with attractive design and big display. Along with this, the feature of calling is also available in it. Their price is less than Rs 4000.

The price of this smartwatch available on Amazon is Rs 3,999. It has a 1.7 inch display. Also it has SpO2 sensor, which measures the oxygen level in the blood. Along with this, heart rate monitor, full touch and multiple watch faces have been given in this phone. By the way, it comes in a total of five color variants including gray and the price of all the variants is the same.

Bluetooth calling, music and built-in mic have been given in this smartwatch of Gionee. It also has the feature of blood oxygen monitor and hard rate monitor. In addition, it has multiple sports modes and a calorie meter. Not only this, users can get notifications of WhatsApp SMS and Facebook etc. According to the information given on Amazon, this watch gives 3 days of battery backup on a single charge.

This smartwatch from Crossbeats Orbit gives 10 days of battery life on a single charge. Along with this, users have been given built in mic and speakers for Bluetooth calling. This watch has a 1.3-inch HD IPS display, which is given in the middle of the metal case. In this, users get features like heart rate tracking, blood oxygen monitoring and sleep monitor. A few drops of water will not affect it, this watch comes with IP68 water resistance rating.

Zebronics ZEB-FIT7220CH smartwatch has been launched recently and it comes with Bluetooth calling feature. Also, its price on Amazon is Rs 3099. It has a 2.5D curved glass that protects the 1.75-inch screen. According to the listed information, this watch gives 7 days of battery backup on a single charge. It has Sp O2 sensor, BP and heart rate monitor.

These apps have earned the highest in the world, but there is a ban in India, know the name

Furore in the market: 3 lakh crore shock to investors, Sensex breaks 900 points due to these 5 reasons

Indian Oil Recruitment 2021: IOCL will announce the appointment of Engineer and Officer, will be selected on the basis of GATE score

Why is it important to get a term insurance plan, will the future of the family