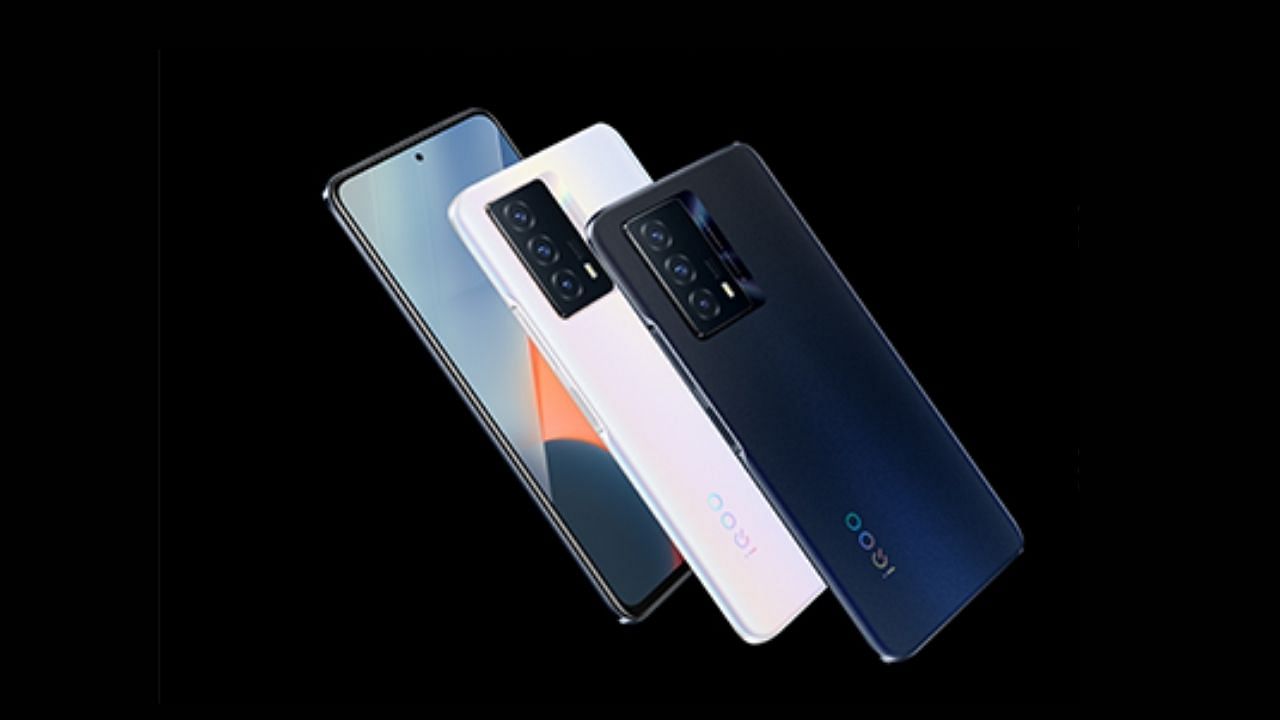 Today we are going to tell you about some such feature phones, which come with 4G speed and many good specifications. These can be purchased from online e-commerce websites Amazon and Flipkart.

Who does not want good internet speed in the phone so that they can find the required content on the internet in the shortest possible time. In such a situation, now almost most smartphones come with 4G support, but feature phone users often have to live with the support of 2G internet. But today we are going to tell you about some such keypad phones that come with 4G support. , one of which has a starting price of Rs 1,499.

The cheapest 4G feature phone in this segment is Jio Phone. Its starting price is Rs 1499. In this price, one device and one year unlimited calls can be made, which includes internet. This device has a 2.4-inch QVGA display. Along with this, battery and charger are also available in it. This phone has a camera on the front and back panels. Users can use SD card slots if needed. It also has the option of FM radio.

Itel Magic 2 feature phone comes with 4G connectivity. Its price on Flipkart is Rs.2425. It has been recently launched in India. Also, it has a 2.4-inch QVGA display. It has a 1.3 megapixel camera on the back panel. Also it has a 1900 mAh battery. This phone comes with 64 MB RAM and 128 MB storage. More than 2000 contacts can be saved with photos in this phone. It has the feature of WiFi Hotspot, through which the Internet can be shared with other devices.

The price of this Nokia phone is Rs 3573 and it is listed on Amazon. This phone comes with 4G dual sim support. It has a long battery backup. Also, a 0.3 megapixel camera has been given on the back panel. The company claims that clear voice quality is available in it. This phone has a 2.4 inch display. In this, users can put up to 32 GB microSD card.