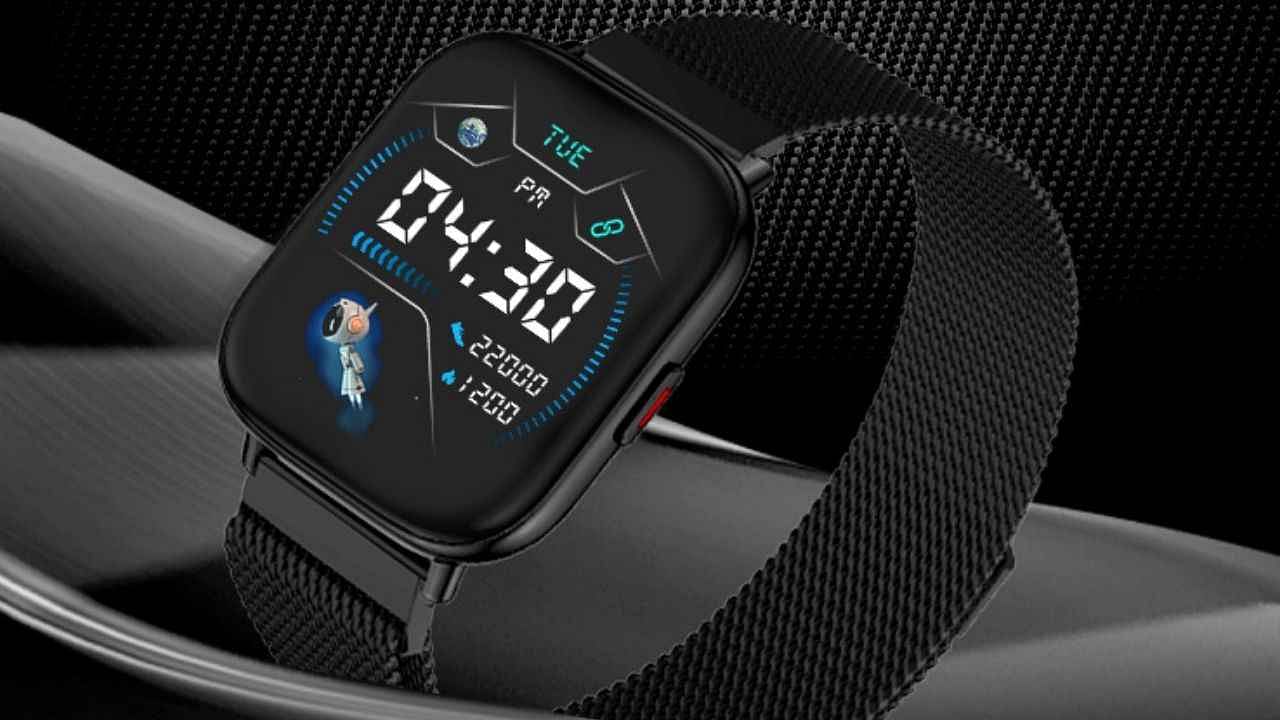 Apple Watch proves itself once again

Apple Watch is often in discussion due to its health features. In such a situation, once again this watch saved the life of a driver when he was hit from behind by the van.

We have heard many stories about how Apple Watch saves lives. In such a situation, once again this watch has proved why it is very special. Today’s incident is from Singapore when a 24-year-old motorcyclist was hit by a van and fell unconscious. Luckily, he was an Apple Watch user. As soon as the rider fell on the ground, the watch immediately sent an emergency alert with the help of fall detection feature.

According to the news of Car Torque, the name of the driver was Muhammad Fitri and it was a case of hit and run. The incident is of September 25. Apple Watch detects a fall and prompts you to respond. If the person does not respond, the watch automatically sends a message to the emergency contact set up by the person and also contacts the emergency services. The watch also shares the location of the injured or unconscious person here. In such a situation, his life was saved due to the message going to the girlfriend of the driver.

This isn’t the first time the Apple Watch has alerted emergency services. Earlier, a 78-year-old man named Mike Yager, who lived in this North Carolina, had fainted, that too when he was alone. The watch automatically called 911 for help because it was not able to answer the watch. Apple uses a gyroscope and an accelerometer built into the watch to detect the fall.

The thing to note here is that this feature of yours is not available in every Apple Watch. Apple launched this feature with the Series 4 of the watch so that every watch after that will have a fall detection feature. They also recently launched Series 7. Some more features that come with the Apple Watch include workout detection, sleep monitoring, heart rate monitoring, handwash countdown, noise detection, menstrual cycle tracking, blood oxygen measurement and ECG monitoring.

In such a situation, if you have a good budget and you are planning to get a smartwatch, then you can buy Apple Watch. There are many powerful features available in Apple Watch, while it also gives you many health features.

China: Another horrific incident of fire in China, 14 dead, 26 others scorched in warehouse fire

Not only the common man but the ‘Empress’ also got a big setback during the Corona period, less than half the tourists of the...