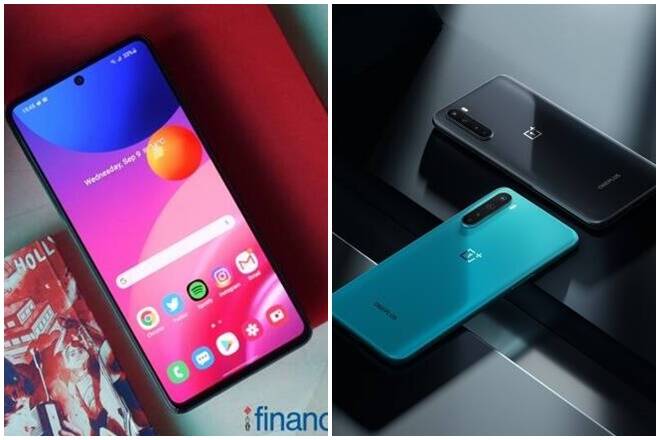 In July this year, the smartphone company OnePlus launched its cheaper smartphone OnePlus Nord. This phone equipped with 5G connectivity at a low price is getting a lot of love from users. This phone has been launched in a flash cell many times, but now its cheap 6GB RAM and 64GB storage variant will be launched in the cell. The price of this variant is Rs. 24,999. Let’s know on which date this phone will be ready to be sold in the cell.

The sale will be done on this date

OnePlus has announced the first cell date of Nord with 6GB RAM. Amazon has revealed that in the first flash sale to be held on September 21, users will get an opportunity to buy the cheapest Nord variant. It is believed that only limited units will be available in the first cell. In this variant, all the features are same as high-end variants except RAM and storage.

Samsung Galaxy A51 is in competition 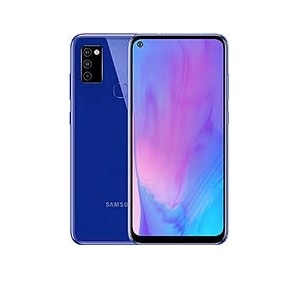 Download this app before investing in Post Office, will give you the return on your investment of one rupee.

Meet Mamta Mishra, who made government school a convent school, PM Modi has also praised her