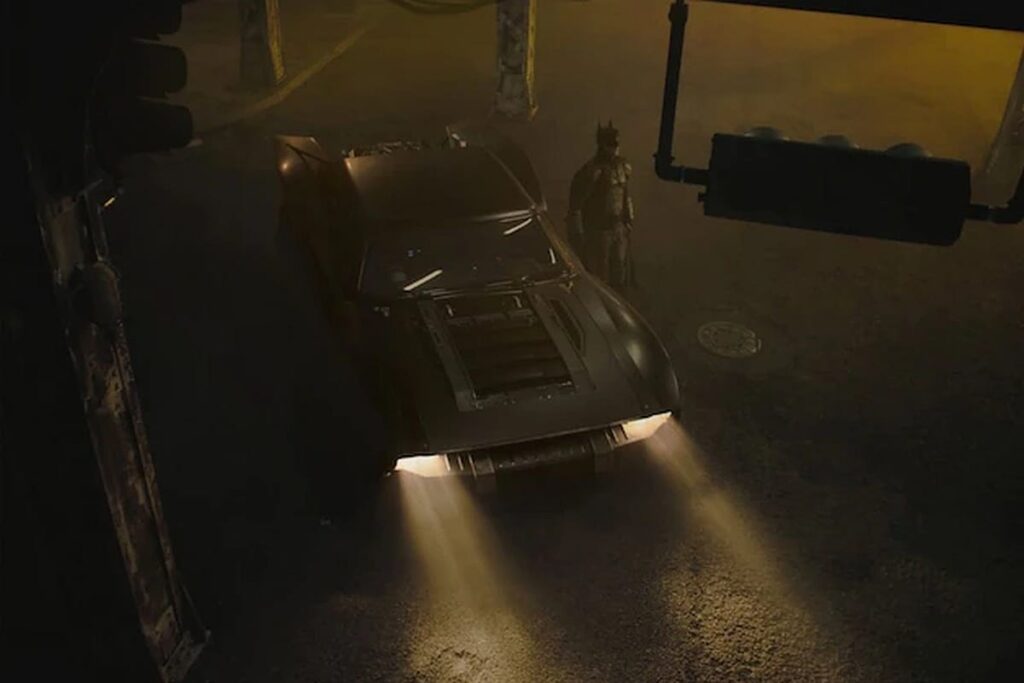 Warner Bros. The U.S. superhero film was the biggest opener of 2022 and the highest-grossing film in North America after spending just one weekend in theaters. It is now the second-highest opening during the COVID-19 pandemic, after only Spider-Man: No Way Home.

Let us tell you that The Batman has not been released in another big market yet. Yes, the earnings mentioned above do not include China, where the film is scheduled to release on March 18.

PM Kisan Samman Nidhi Yojana 2020: Most farmers will get the benefit of 6th installment, check their bank account early

CEO of Zerodha told employees – reduce weight, get bonus, know what was the response of people on Twitter

The founder and CEO of Zerodha is often in the news due to his tweets.…

Meta adds to a brutal year of layoffs in tech