Samsung Galaxy S22 series to be launched next month at Unpacked event! 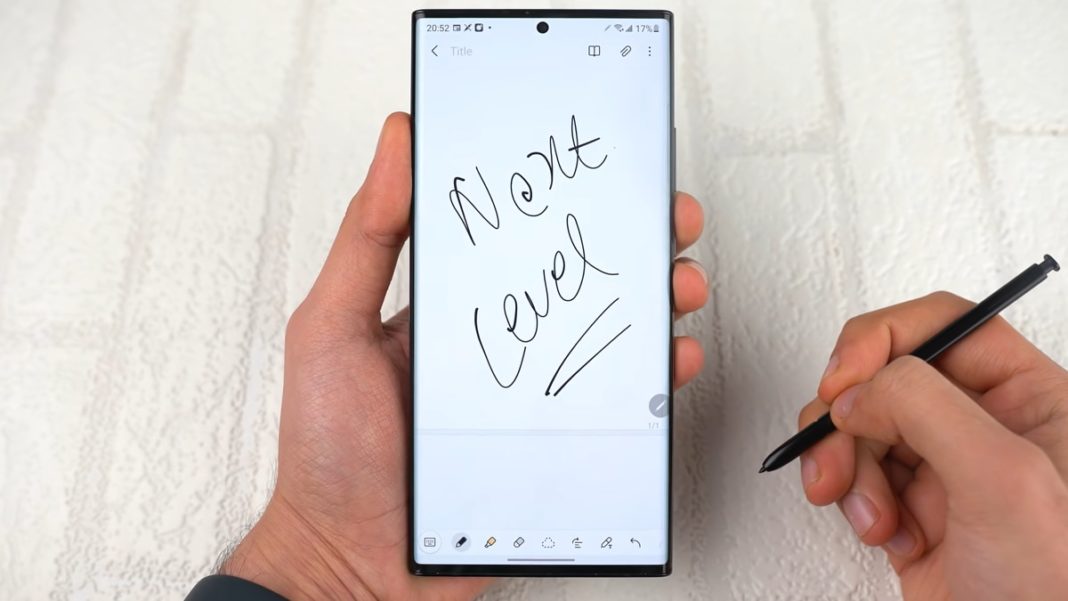 Furthermore, a well-known tipster Zaryab Khan (@xeetechcare) took to Twitter to reveal some alleged specifications of the Galaxy S22 Ultra. share is of. According to the tipster, the input response time of the S Pen of the upcoming Galaxy S22 Ultra will be 2.8ms.

Ulhasnagar Municipal Corporation should stop taking property tax on the buildings which are in the fraud list and which are vacant.