Redmi Note 11S will soon knock in India with 108MP camera, know how much it will cost 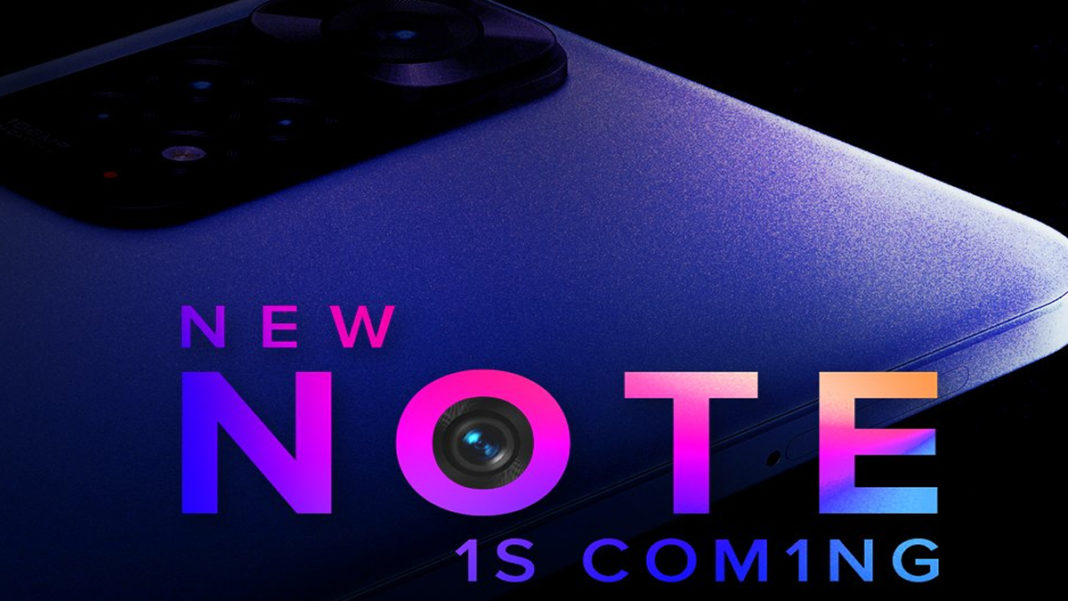 New Delhi: Chinese giant smartphone maker company Xiaomi is preparing to launch its new smartphone soon in India. This smartphone of the company is Redmi Note 11S, which will be equipped with many great features. The teaser of the upcoming smartphone has also been released from the official Twitter handle of Redmi India. At the same time, Redmi Note 11S has been spotted on the Bureau of Indian Standards (BIS) site with model number 2201117SG. However, Xiaomi has not yet announced the launch date of this smartphone.

For power backup in Redmi Note 11S, the phone will get a 5,160 mAh battery, which will come with 67W fast charging support. A 108-megapixel rear camera will be available in the Redmi Note 11s smartphone. While an 8-megapixel Sony IMX355 ultra wide angle camera and a 2-megapixel OV02A macro lens can be present.

Mutual Fund Strategy: Mutual Fund has bought heavily in these 10 shares, have you also invested

Reliance Jio Down: Reliance Jio’s network down in many places including Delhi, Mumbai, users got angry on Twitter

Cryptocurrency: Could Bitcoin Reach $100,000? What Analysts Say About Cryptocurrencies in 2022