Redmi Note 10 series will be launched in India on March 4, price will be less than Rs 20,000, know possible features 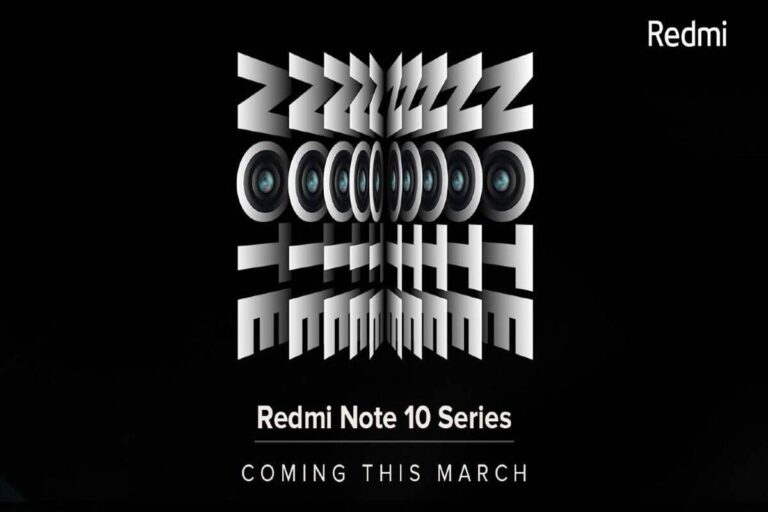 Xiaomi has confirmed that the Redmi Note 10 series will be launched on March 4. (Image: Amazon India)

This year Redmi Note 10 and Redmi Note 10 Pro are expected to come with both phones. According to the leaked information, both smartphones will have 4G and 5G variants. It remains to be seen whether the Redmi Note 10 Pro Max variant will also be launched on March 4. The price of these phones is expected to be less than 20 thousand rupees. However, if the 5G variant of the phone is offered, then it may cost more.

Because it is a global launch, it will be new phones, which have not yet been introduced in the Chinese market. The sale of Redmi Note 10 will also be on Amazon India, where a notification mi page has also been made live for it.

#RedmiNote10 Series is all set for it’s global debut on 4/3/21! ????#RedmiNote has been India’s most loved smartphone & we’re thrilled to bring you the next #10on10 experience!

Recently, Redmi India asked on Twitter whether their fans would like an LCD display with 120Hz refresh rate or AMOLED display. The tweet was later deleted. However, most of the votes were in favor of AMOLED display.

Phones with higher refresh rates are becoming more popular in the budget mid-range segment, so Redmi Note 10 Pro is expected to have LCD display. However, if it will be given an AMOLED display, then it will be the first phone in the Note series to have such a display. But having an AMOLED display can increase the price of Redmi Note 10 Pro variants.

Government ‘Sandes’ in response to WhatsApp, common people will now be able to use; What is its speciality?

The Redmi Note 10 Pro is expected to have a Qualcomm Snapdragon 732G processor, which is not a 5G chipset. In this, 5,050 mAh battery can be given with full charging capacity.

How to protect your children from Omicron, feed these things to increase immunity

Seema Kumari New Delhi: Due to the increasing cases of Omicron in India, there is…

Sell ​​or buy shares of Nestle, ICICI Bank, UltraTech Cement, know what is the opinion of experts

Nestle India’s performance has not been up to expectations.Nestle India, ICICI Bank and UltraTech Cement…

Bajaj Allianz is one of the leading names among private general insurance companies in India.…