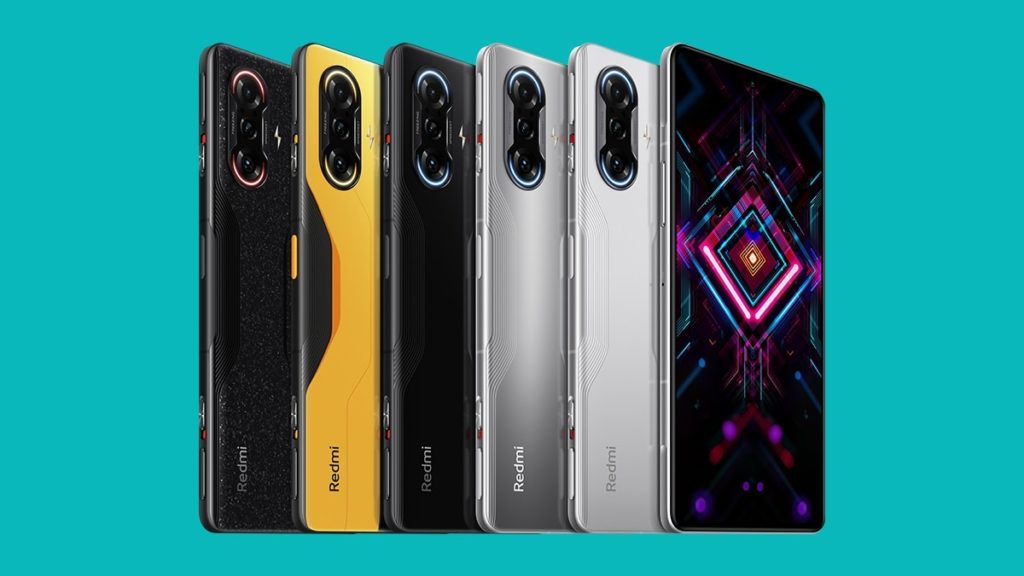 Redmi General Manager Lu Weibing provided the above information through his official account on the Chinese micro-blogging website Weibo. During the conversation with the followers, he was asked that when will the Dimensity 9000 processor variant be launched? In response to which he said that the first variant equipped with Snapdragon 8 Gen 1 processor will be launched in the market first. A recently surfaced report had indicated that the Redmi K50 Gaming Edition smartphone will be equipped with Snapdragon 8 Gen 1 processor. On the other hand, MediaTek Dimensity 9000 processor will be present in Redmi K50 Pro + smartphone. From this it appears that Lu Weibing has confirmed the release order information for the Redmi K50 lineup.

According to the recently revealed report, a 6.67-inch Huaxing flexible display can be given in the Redmi K50 Gaming Edition phone. This phone can be equipped with Snapdragon 8 Gen 1 processor. Features such as dual VC cooling system, gaming shoulder trigger and side-mounted fingerprint sensor can be found in the handset. The smartphone will get a 4,700 mAh battery, with which 120 W fast charging support will be available.

US: ‘Wuhan Lab of China was working for PLA’, former foreign minister claims to be involved in military activities

Mike Pompeo said that China had refused to provide any information. When the World Health…