Redmi 10 (2022) will come with 50MP camera! Phone listed on many certification sites 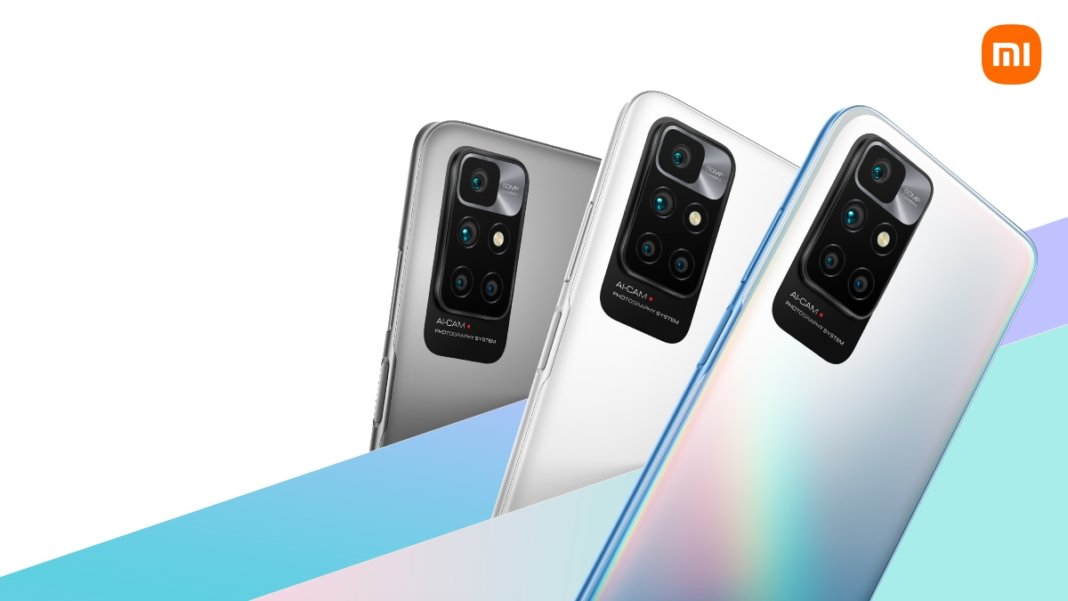 The Redmi 10 (2022) smartphone is reportedly in the works. Ahead of Xiaomi’s official announcement, the new Redmi smartphone has been spotted on several websites, including Eurasian Economic Commission (EEC) certification listings, IMDA, TKDN, SDPPI and TUV Rheinland certification sites. This phone has reportedly been spotted on the IMEI database before. The upcoming Redmi 10 (2022) smartphone is said to have the same specifications as the Redmi 10, which was launched in August this year.

Tipster Abhishek Yadav (@yabhishekhd) Tweet It has been informed that this phone is listed on Indonesia’s SDPPI and TKDN certification site with model number 21121119SG. Apart from this, this phone has also been listed on EEC, IMDA and TUV certification listings.

Another tipster, Kacper Skrzypek (@kacskrz) Tweet Kar has shared information about some specifications of the Redmi 10 (2022) smartphone. According to the tipster, the rear camera unit of the phone will feature a 50-megapixel Samsung S5KJN1 or OmniVision OV50C40 primary camera, along with an 8-megapixel Sony IMX355 sensor and a 2-megapixel OmniVision OV02B1B or GalaxyCore GC02M1B sensor. The tipster has also informed that the upcoming Redmi 10 (2022) smartphone will have similar specifications to the Redmi 10, which was launched this year.

To recall, the Redmi 10 2021 smartphone was launched in August this year with three RAM and storage configurations. The phone had a 6.5-inch full-HD + (1,080×2,400 pixels) Adaptive Sync display with 90Hz refresh rate. Furthermore, it is equipped with MediaTek Helio G88 processor which is paired with up to 6GB of RAM and up to 128GB of onboard storage. For photography, the quad rear camera setup is available in the phone, which comes with a primary sensor of 50 megapixels. It also gets an 8-megapixel ultra-wide-angle sensor and two 2-megapixel sensors for macro and depth. There is an 8-megapixel sensor for selfie and video calls. Redmi 10 packs a 5,000mAh battery with 18W fast charging support.

After all, who is Zabir Motiwala? Pakistan reports directly to Dawood, Pakistan arrived from London jail

Which place is the deepest among the five oceans? Scientists gave information after traveling 87 thousand km in 10 months