Price revealed on Flipkart before the launch of Apple Watch Series 7, know what is the starting price and specification 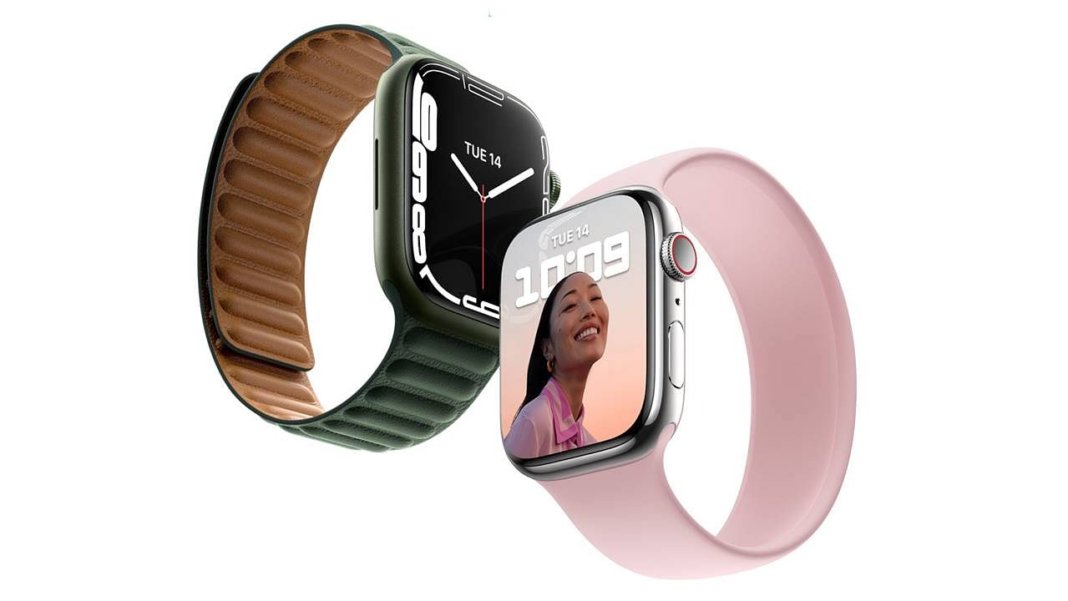 The price of Apple Watch Series 7 has been revealed on Flipkart. its starting price

Apple had unveiled the iPhone 13 series phones last month. Along with this, the company also launched its latest smartwatch Apple Watch Series 7. Its sale has not started in India yet, but the price has been revealed. Many variants have knocked under this series.

Apple Watch Series 7 is now listed on the e-commerce platform Flipkart, in which the price of this smartwatch has been revealed. According to the information listed on Flipkart, the starting price of this watch will be Rs 41,900. Although it is still seen with the tag Available later this year and its launch date is not known.

Tipster Ishan Agarwal has tweeted this information on microblogging site Twitter. Talking about the price again, the price of the 41mm aluminum case model is Rs 41900. At the same time, the price of the variant with 45 mm case will be Rs 44900. The 41mm cellular model will cost Rs 50900, while the 45mm variant will cost Rs 53900. Apart from this, there is a GPS and cellular model in the stainless steel variant, which comes in a 41 mm case. Its price will be Rs 69900, while the price of 45 mm model will be 73900.

Apple Watch Series 7 has many good sensors and this watchOS 8 interface like the old model. In this, many good features and algorithms have been improved. It has got some new watch faces and IP6x water and dust resistance feature.

Talking about the battery backup, the company claims that on a full charge, Apple Watch can be used for 18 hours on normal use. It can be charged with the help of USB C port. The company has also said that it is capable of giving 8 hours of backup in just 8 minutes of charge. This latest Apple watch comes in five color options, which come in Black, Blue and Gold, Red and Dark Gray colors.

LPG cylinder insurance provides insurance for 50 lakh rupees, know what are the rules