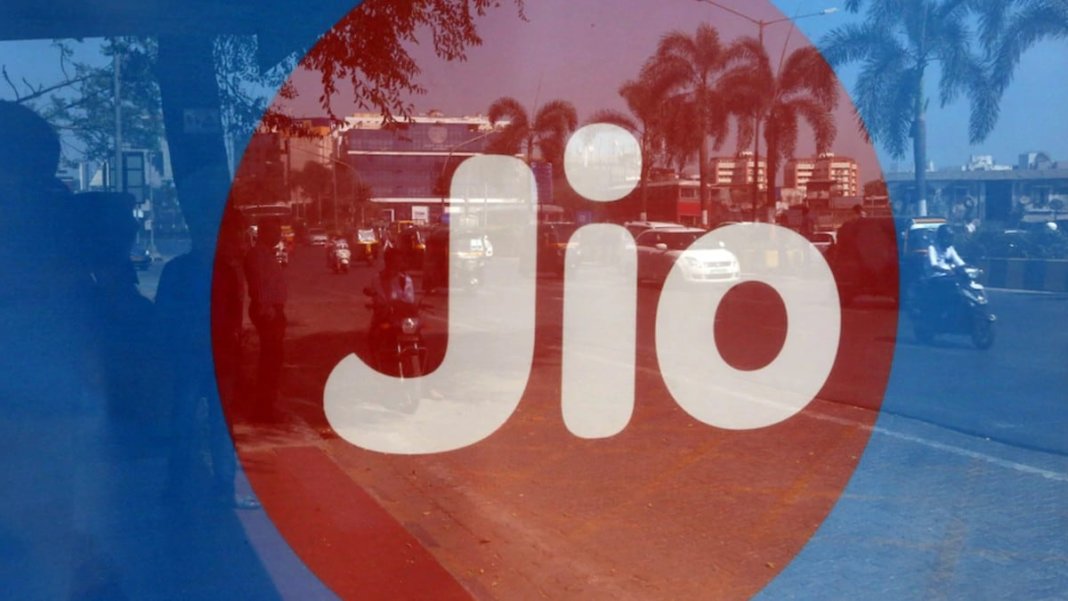 Reliance has launched ‘Jio Phone Next’ with the claim of being the world’s cheapest smartphone. Now a new report suggests that the company is also working on other hardware products apart from phones and may enter new hardware categories by next year. The report claims that the company may develop a new Jio tablet. Apart from this, there is also news of working on the new Jio TV. Earlier news also told about Jio laptop.

91Mobiles quoted tipster Mukul Sharma as saying that Jio is looking to launch two new hardware products next year. These are being told Jio Tablet and Jio TV. It is not yet known exactly when they will be launched and what features they will be equipped with. But it can be speculated that like JioPhone Next, both the devices can make a place in the affordable price space.

The Jio tablet is likely to run on PragatiOS software, designed by Google and Reliance specifically for the JioPhone Next. This tablet can offer Google Play Store and can be equipped with Qualcomm processor. At the same time, support for many popular OTT apps can be found in Jio TV, while it can be bundled with Jio Fiber set-top box. Jio TV can come in many display sizes. If indeed the company is developing both these devices, then leaks should reveal more details about these devices in the coming days.

Reliance is also working on its first laptop, called JioBook. It is said that this laptop can be equipped with MediaTek MT8788 processor, which will be supported by 2 GB RAM. HD (1366×768 pixels) display can be given in JioBook. The JioBook is said to come with apps like JioStore, JioMeet, and JioPages, and Microsoft’s apps like Microsoft Teams, Microsoft Edge, and Office will come pre-installed.

Something like this is done to test every part of your favorite car, VIDEO will surprise you!

This big problem is coming in the Amazon app of iPhone users, even after hours, the company has not been able to fix it...