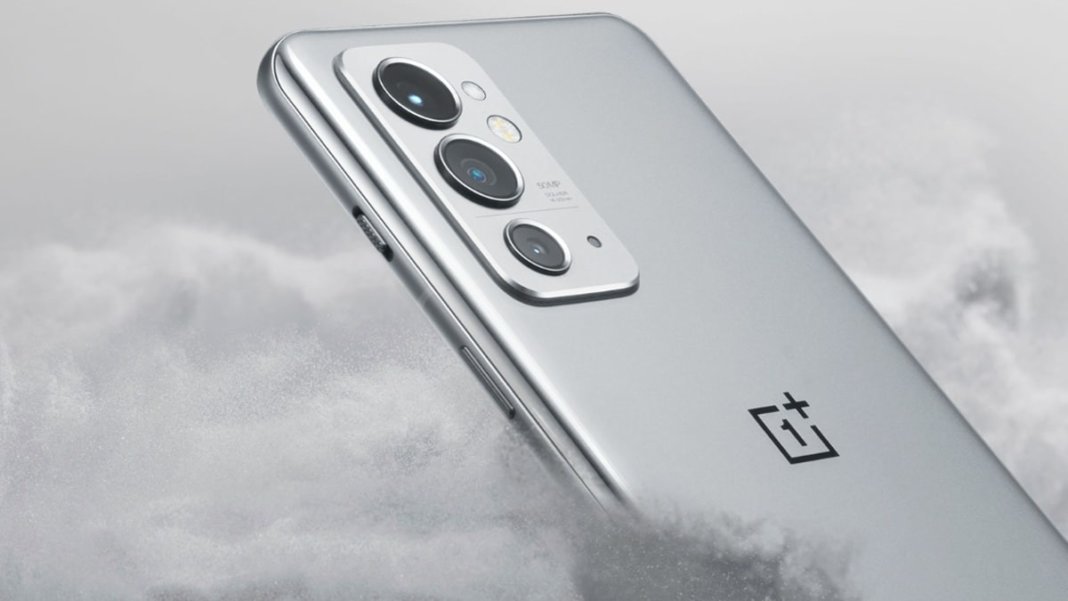 OnePlus RT India launch can happen very soon. According to a tipster, Amazon’s OnePlus RT ad has surfaced in Google search results ahead of the official announcement of the phone’s launch. This new phone from OnePlus has recently been spotted on the Google Supported Device List and Google Play listing website, which indicates the phone’s launch soon. Launched in China in October, the OnePlus 9RT is expected to arrive in India alongside the OnePlus RT. This smartphone is powered by Qualcomm Snapdragon 888 processor and triple rear camera setup, in which 50-megapixel main sensor has been given.

Talking about the specifications of this phone, OnePlus 9RT sports a 6.62-inch full-HD+ (1080×2400 pixels) Samsung E4 AMOLED display. Its aspect ratio is 20: 9 and refresh rate is up to 120Hz. OnePlus 9RT is powered by Qualcomm Snapdragon 888 processor. The phone has a triple rear camera setup, which includes a 50-megapixel Sony IMX766 sensor, a 16-megapixel secondary sensor, and a 2-megapixel macro shooter. OnePlus 9RT has a 16-megapixel Sony IMX471 shooter for selfies. The phone offers up to 256GB of internal storage. The phone packs a 4500mAh battery, which supports fast charging with 65T Warp Charge.

What Pakistan has not done in 70 years, Bangladesh has done it; Imran will get Mirchi due to historic decision on Israel!

Academic session of universities and colleges will start from October 1, UGC said – Admission process should be completed by September 30