OnePlus 9RT vs OnePlus 9R: These can be important changes between both the smartphones, will be launching on this day 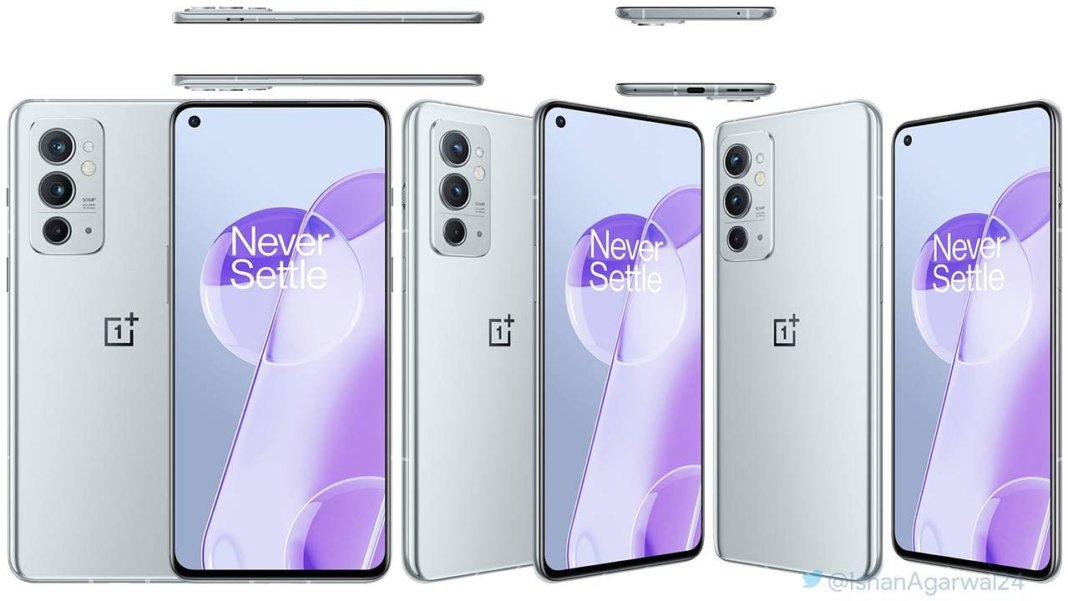 This photo of Oneplus is indicative.

OnePlus 9RT vs OnePlus 9R: OnePlus 9RT will be launched in China on this Wednesday and after that it will knock in India. Like other years past, this year also the company is launching its T series smartphone. How different will this smartphone be from the OnePlus 9R that was launched earlier this year. Let’s know about it.

So far, many leaks and an official poster have surfaced about the OnePlus 9RT. Better display, stronger processor and many features can be given in the upcoming phone of OnePlus. Also, better camera setup will also be seen in it. OnePlus will get the feature of increasing virtual RAM up to 7 GB in this phone.

Also, a slightly faster LPDDR5 RAM can be used in the upcoming phone of OnePlus and it will get UFS 3.1 storage. A 4500 mAh battery will be seen in the new smartphone of OnePlus, which will knock with Warp Charger 65T charger.

OnePlus 9RT will probably have a 50-megapixel primary camera, which is similar to the OnePlus Nord 2 launched this year. This new sensor is more than the 48-megapixel sensor used in the OnePlus 9R. However, information about other sensors coming in OnePlus 9RT has not been revealed.

The OnePlus 9 series was the company’s last series, after which the company had decided that it would bring the OS together with Oppo. Although it will get changes in camera interface and some settings compared to Oxygen OS. Although overall, the OnePlus 9RT will not look much different than the OnePlus 9R. Detail information about this phone will be revealed on October 13.

This special lens and 108 megapixel camera will be given in Xiaomi Redmi K50 Pro +, it will be special

Motorola E40 launched globally, will enter India on this day with 5000mAh battery and 48MP camera

Now the president of FICCI also supported the businessmen of the country, the arbitrariness of e-commerce companies will be curbed