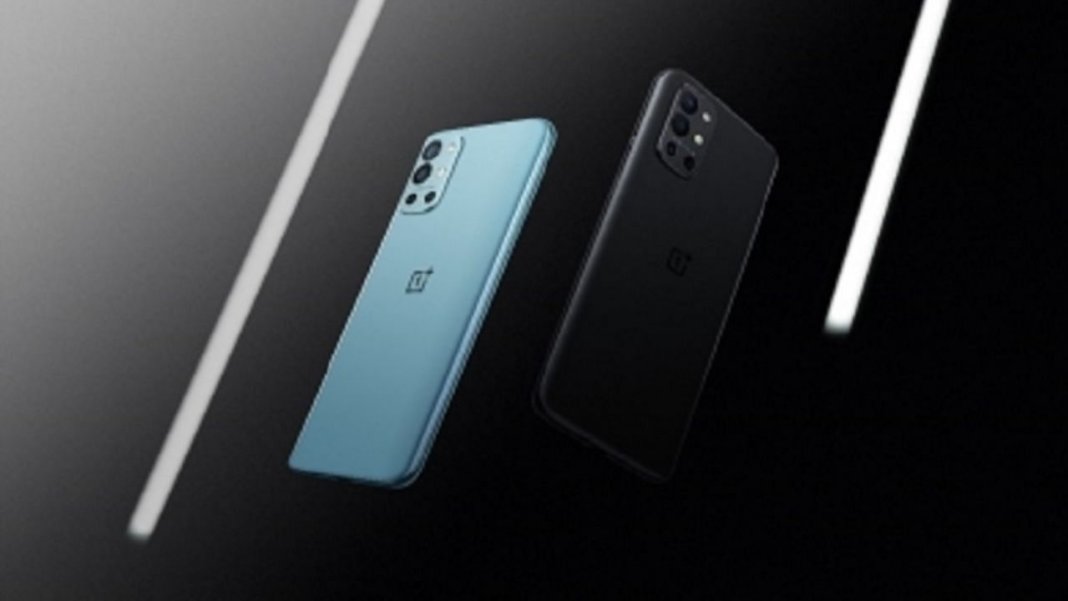 Oneplus 9RT can have a 16-megapixel selfie shooter.

The OnePlus 9RT smartphone will be powered by the Qualcomm Snapdragon 888 processor, along with a 500mAh battery that will come with 65W fast charging setup.

A lot of rumors are coming out for the upcoming OnePlus smartphone launch OnePlus 9RT. This phone is expected to be launched later this month but before that, tipsters have started understanding the specifications of the phone and hence, more information related to the phone is now becoming public.

The new details of the speculation come from the recent leak of the famous tipster Digital Chat Station. In the specifications of the smartphone, the tipster says that the new OnePlus 9RT will come with Oppo’s ColorOS 12 (out-of-the-box). This is an interesting guess given the recent integration of OnePlus and Oppo, though it should be noted that OnePlus has brought its OxygenOS 12 based open beta on Android 12 for its OnePlus 9 and OnePlus 9 Pro smartphones. In such a situation, no one has any idea why the company would want to go for ColorOS support on OnePlus 9RT.

As per other speculations, Digital Chat Station suggests that the OnePlus 9RT will come with a 6.55-inch FHD+ display with a 120Hz refresh rate and a punch-hole cutout for the selfie shooter on the top left. The smartphone will be powered by Qualcomm Snapdragon 888 processor, which is an upgrade over its previous OnePlus 9R, which comes with Snapdragon 870 chipset.

Smartphone will get great battery

Backing the device, there will be a 4500mAh battery that will come with 65W fast charging setup, this was also confirmed by a recent listing of the smartphone on a certification website. Earlier speculations have also indicated 8GB RAM and 256GB UFS 3.1 storage on the OnePlus 9RT.

The camera of OnePlus 9RT will be special

Another thing that coincides with the new suggestions from Digital Chat Station as spotted by 91Mobiles is that the OnePlus phone will come with a 50-megapixel Sony IMX766 sensor as its primary lens. There are also likely to be two more sensors, including a 16-megapixel ultra-wide-angle lens and a 2-megapixel B&W sensor. The punch-hole cutout at the front could house a 16-megapixel selfie shooter.

Other features are likely to include Corning Gorilla Glass 5 protection, 5G support, dual stereo speakers. More details will be revealed as we get closer to the launch of OnePlus 9RT, so stay tuned to this space to stay updated with these updates.

Due to the downing of WhatsApp and Facebook, this app has gained 70 million users, know the specialty of the app

Gold rises 45 bucks this week amid the boom in Bond Yield, the price has started coming up before the wedding

Maruti’s new Baleno is going to be launched in the market soon, these 5 features will change the look of the vehicle