Nokia’s such a great phone is coming in the market, 108MP camera will be given in the phone with 5G, features are very different 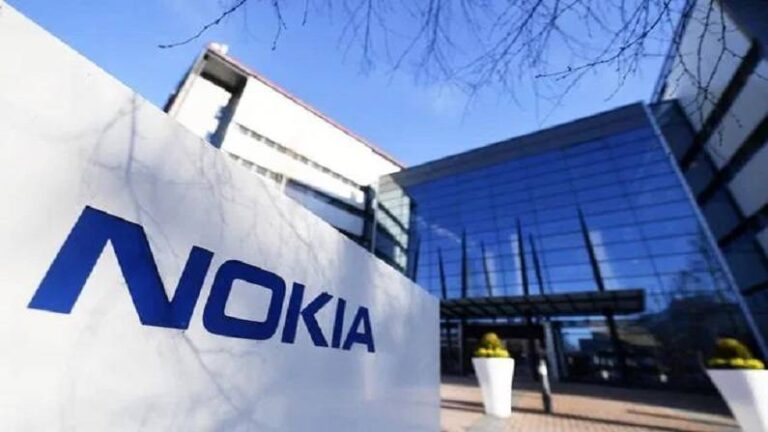 This will be the first phone from the company in which such a camera will be given. The phone will have a 108-megapixel camera.

A new Nokia phone is going to be launched in the market soon. The phone can be called Nokia X50. The most special thing about this phone will be that, it will have a 108 megapixel camera, 120Hz screen and 5G connectivity. If you believe the report, then the new phone could be the next version of Nokia 8.3 5G, which was launched only last year. HMD has been talking about launching a Flagship phone for the past several days. In such a situation, this phone can be the answer.

Qualcomm Snapdragon 775 processor will be given in the phone, which has not been launched yet. Qualcomm announced that it will be the next version of the Snapdragon 865 SoC. The phone will have a 108-megapixel camera that will come with the Penta lens system. At the same time, it will be given ultra wide, depth sensor, macro and telephoto camera. The camera system will support ZEISS optics.

Let us know that Nokia has been launching strong phones to compete with other companies for some time. The company is now focusing on good cameras and great specs. In such a situation, Nokia’s phones can once again enter the market. But at present the company needs to focus a lot more.

Yogi government will expand these schemes in its second term, read full details

Lucknow : The Yogi government has been expanding religious tourism with respect to faith since…

No disrespect supposed for the San Francisco 49ers, however Matt Eberflus mentioned the message he’s…