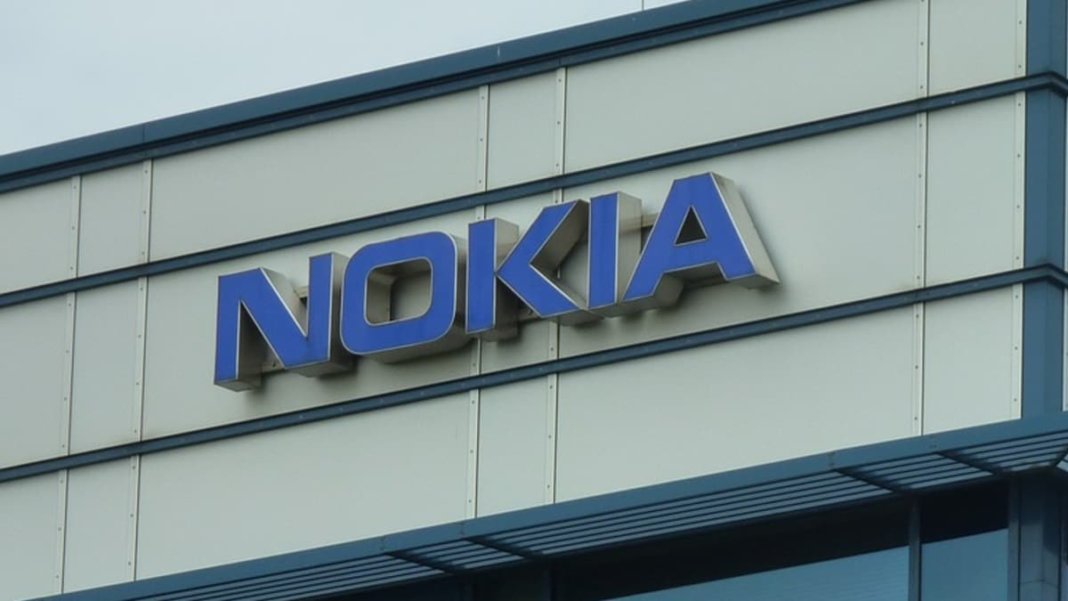 The Nokia G21 (TA-1418) has been seen listed on a Russian website. The specifications of the phone have also been revealed in the listing, in which its display, resolution, screen to body ratio as well as the phone’s RAM, storage capacity and color variants have also been given. Last month, the Nokia G21 was seen listed on FCC certification. The model number that was mentioned in the FCC, the same model number has now appeared on this Russian website as well. This indicates that the company may soon make an official announcement about the phone. At present, its specifications have been leaked before the launch.

According to a report published in NPU (nokiapoweruser), the Nokia G21 (TA-1418) has been spotted listed on a Russian retail website. However, the publication says that this listing was later removed from the website, but before that the specifications of the phone were out. As per the listing, the Nokia G21 (TA-1418) sports a 6.5-inch HD+ display with a resolution of 1600 x 720 pixels. Its aspect ratio is 20: 9. The phone has been told in two color variants – Blue and Dusk. This new Nokia phone is said to have an octa-core processor, but information has not been given about which processor it will be. In this, 64 and 128 GB storage option can be given with 4 GB RAM. Storage can be expanded up to 512 GB.

Talking about the camera front of the phone, it is said to have a primary sensor of 50 megapixels. Apart from this, there will also be two more cameras of 2 megapixels. On the front, there will be an 8-megapixel camera for selfie and video calling. The phone is said to house a 5,050mAh battery with fast charging support. However, the FCC listing suggested a 4,900mAh battery capacity inside the phone. It will also have support for USB Type C. Apart from this, Bluetooth v5.0 and Wi-Fi will also be seen in dual SIM slot and connectivity options.

No official information has been given by the company for the Nokia G21 (TA-1418). Currently, this phone is only present in the leaks but the handset being seen on various listing sites indicates that it may be officially revealed soon.<!–

Focus on development by keeping restraint and peace, the call of the foster minister