New feature of WhatsApp! You will be able to listen to voice messages even after leaving the chat 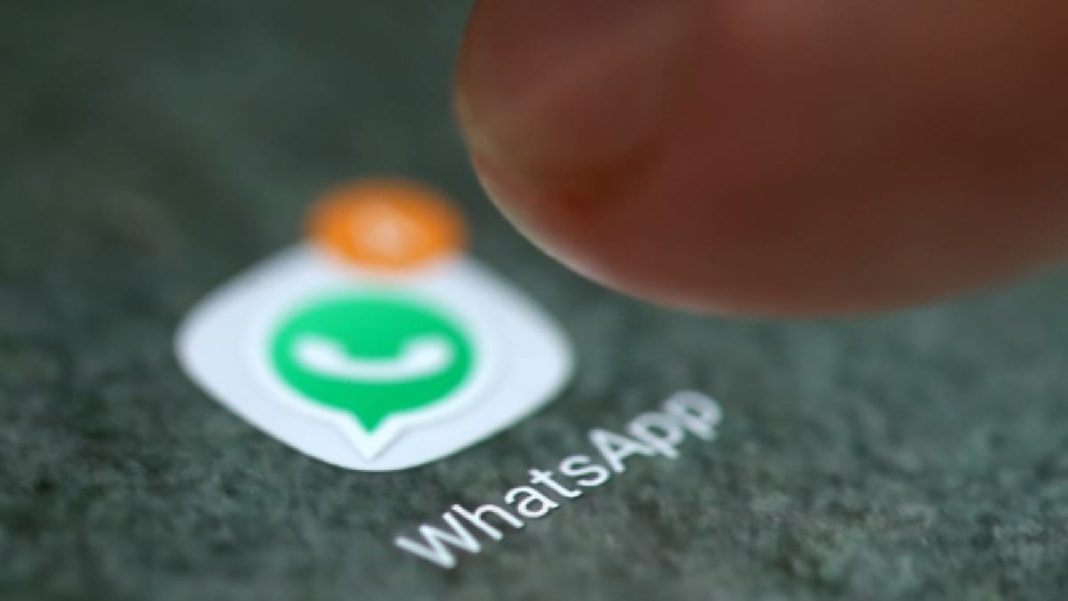 WhatsApp is testing a new feature. It is being tested for Android OS. Under this feature, users will be able to listen to voice messages even when they switch from one chat to another. At present, voice messaging on WhatsApp is disabled when a user exits the chat receiving the voice message. It seems that after the new update, voice messages are allowed to play in the background. It is worth noting that for the last few months, WhatsApp has been enhancing the experience of voice messaging for its users.

According to a report by WhatsApp beta tracker WABetaInfo, for Android beta version 2.22.3. However, this feature has not yet been made available to beta testers.

Giving more information about this feature, WABetaInfo has shared a screenshot. This screenshot shows an audio player interface. With the help of this interface, the voice message that appears at the top of the chat list can be paused, resumed and discarded. A progress bar is also provided in this interface to see the movement of audio. It seems that with the help of this feature, users get the ability to listen to voice messages continuously. It is being said that this experience is also ready to be given to iOS users.

There is currently no information about when this update voice messaging feature will come on WhatsApp. It is also not clear when this feature will be available for beta testing on Android and iOS. Recently, WhatsApp launched the voice message preview feature for users. Through this feature, users can preview their recorded voice messages before sharing them in a thread or group chat. This feature proves to be very useful when you want to modify or delete something in a voice message. To check the quality of the audio in the message, you can also playback it before sending it.

Mukesh Ambani will now show his power in the field of petrochemical, deal with Adnoc at the final stage, may be announced this week

The 71-year-old former director fought the road to Paytm’s IPO, this is the whole matter