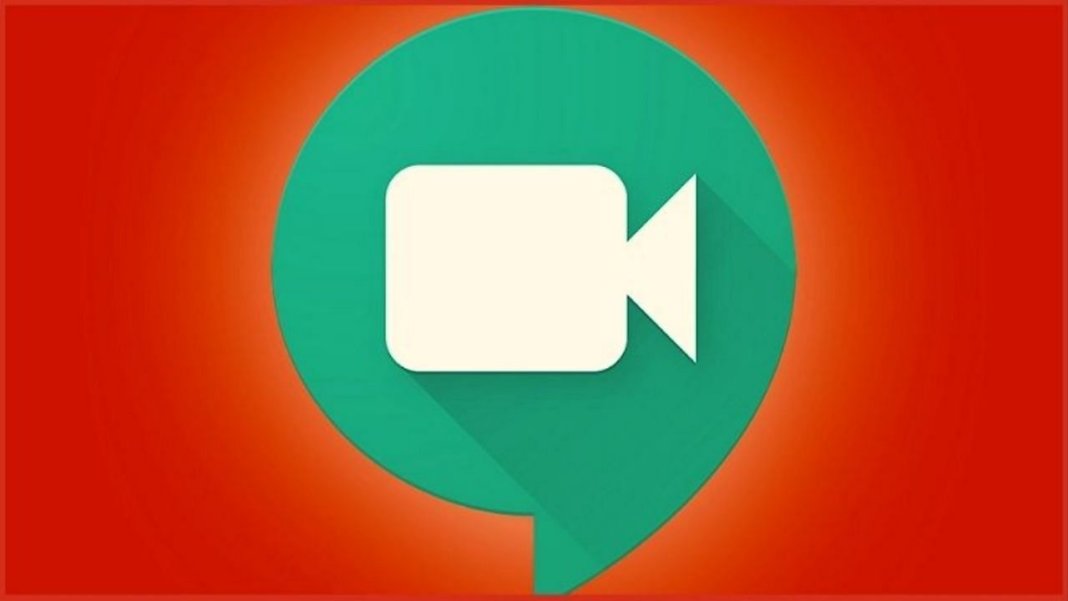 The meeting host can use the ‘Mute All’ feature in Google Meet.

Google Meet is rolling out a new feature that will allow meeting hosts to turn off participants’ microphones or cameras. This feature has been rolled out for Google Workspace for Education Fundamentals and Education Plus domain. It will launch for Extra Google Workspace Edition in the coming months.

Google said in a blog post, meeting hosts can use the ‘mute all’ feature. Once all participants have been muted, the meeting host cannot unmute them. However, users can unmute them if needed. The ‘Mute All’ feature will be available only for those hosts that are connected to the desktop browser. However, in the coming months it will be launched on other platforms as well.

The microphone and camera lock feature will be turned off by default, which hosts must enable during meetings if they want to use it.

Recently, Google Meet has started rolling out Live Speech in Translate Caption. The Live Caption feature is especially useful for users with disabilities and also for those who want to keep track of what is being said word by word in virtual meetings. This feature will be useful in all meetings and training programs with globally distributed teams as well as teachers interacting with students.

Google Meet’s Live Translated Caption feature will help make video conferencing with overseas customers, partners, students and employees more efficient. According to a report, the tech giant has started testing Live Translated Caption, which is a step up from the standard Live Caption of Meet. It will initially support Organize Meetings in English, which will be translated into Spanish, French, Portuguese and German. In addition, this feature is only available for organized meetings by Google Workspace Business Plus, Enterprise Standard, Enterprise Plus, Education Plus and Teaching and Learning Upgrade users.

Could Meta or Horizon be Facebook’s new name? know what it will be called

PhonePe has brought great offers, up to Rs 50 cashback on mobile recharge

Now GST will also be applicable on the maintenance charge of the flat, know the changed rules regarding this