Motorola E40 launched globally, will enter India on this day with 5000mAh battery and 48MP camera 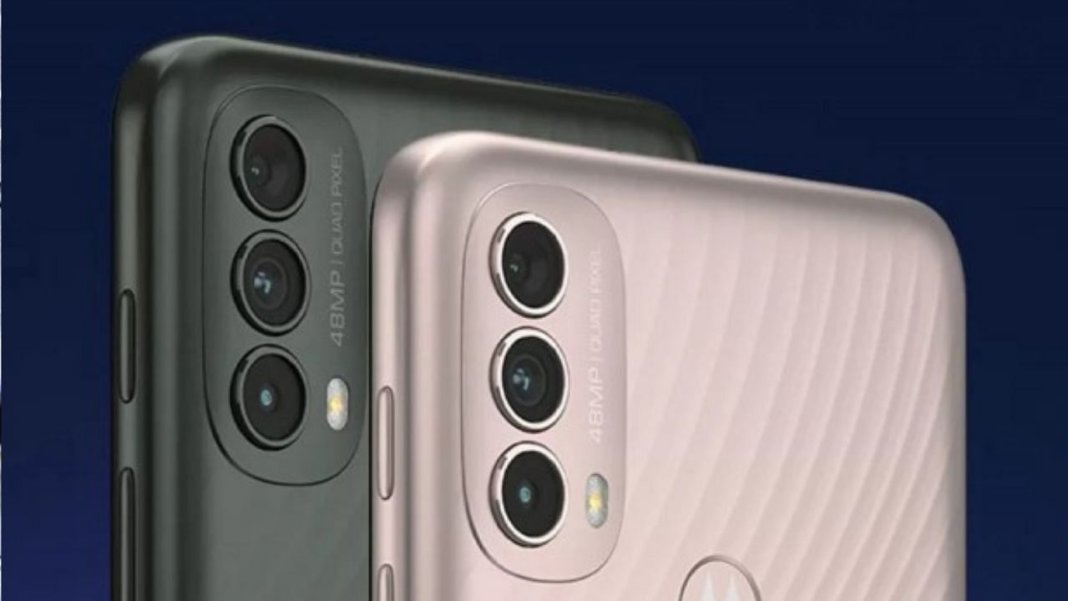 Moto E40 to be launched in India soon

Lenovo-owned Motorola recently launched the Motorola E40 smartphone globally. The budget smartphone is set to arrive in India on October 12. The 4G-enabled smartphone is expected to come with an HD+ resolution LCD screen and an octa-core processor. 5,000mAh battery, running on Android 11. The price of the Moto E40 has not been revealed yet, but more details will be revealed as the launch date approaches.

The Moto E40 sports a 1.8GHz Unisoc T700 octa-core processor and will come with 4GB of memory and 64GB of internal storage, according to the Flipkart page for the device. The internal storage can reportedly be expanded up to 1 TB. There is a 5,000mAh battery to power the phone, and the software running on the device is Android 11 under the My UX skin. The device is expected to come with a 3.5mm headphone jack, a rear-mounted fingerprint scanner and a dedicated Google Assistant that can be seen on the company’s Moto G30 smartphone.

Talking about the camera, the Moto E40 smartphone will also have a triple camera setup with a 48MP primary camera sensor. It is located above the macro camera, which is above a depth sensor. The camera will also feature Motorola’s quad pixel technology. The device is likely to have a selfie shooter on the front of the device located in the punch hole of the display which could also support Motorola’s proprietary face unlocking software feature.

Vivo’s new 5G phone is coming to explode in the 5G segment, it has 44MP selfie camera

Phone with electrochromic back panel launched and MIUI 12.5 enhanced update, Xiaomi is going to give a big gift to its customers

Big disclosure: Indian businessmen moving from New Delhi to Kathmandu to get Chinese vaccine! This big reason came out