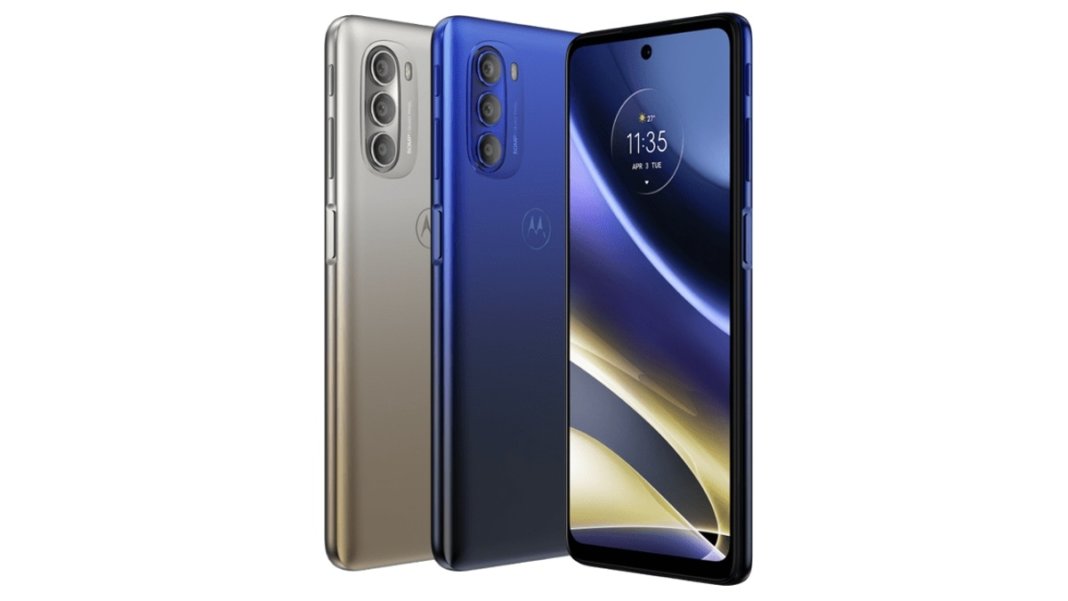 Motorola is preparing to launch a new phone in India. The Moto G51 5G could be the company’s first G series smartphone to launch in the Rs 20,000 range. According to reports, the recently unveiled Moto G51 could be launched in India as the first smartphone to be powered by the Snapdragon 480+ processor. Although Motorola has not yet announced its plans to launch this handset in India, a recent report suggests that the company may launch this smartphone in the market in December. According to previous leaks, this smartphone can be given 5000mAh battery and 6.8-inch IPS LCD display.

This smartphone can be launched in two color variants – Indigo Blue and Bright Silver. The Moto G51 was launched alongside the Moto G200, Moto G71, Moto G41 and Moto G31 in the global markets on November 18. The price of Moto G51 in Europe is EUR 299 (approximately Rs 19,100).

Moto G51 5G can be equipped with these features
As per previous reports, the Moto G51 could be equipped with a Snapdragon 480+ processor, which could be backed by 4GB of RAM and 64GB of UFS 3.1 storage. Storage can be increased by adding SD card. When launched in December, it could be the first smartphone to arrive in India with the Snapdragon 480+ chipset. The phone can have a 6.8-inch Full HD + (1,080×2,400 pixels) IPS LCD display, which has a refresh rate of 120Hz.

This Moto phone can be equipped with triple rear cameras, which will have a 50-megapixel primary sensor, 8-megapixel ultra-wide camera and a 2-megapixel macro camera. The phone has got IP52 rating. It is expected to come equipped with a 5000mAh battery and the phone could come with a side mounted fingerprint sensor.

Only 2 out of hundreds of people taking both doses of vaccine were infected, important information revealed in new COVID study