Moto E40 will be launched in India on this day, the battery will last for 40 hours on a single charge, know more features 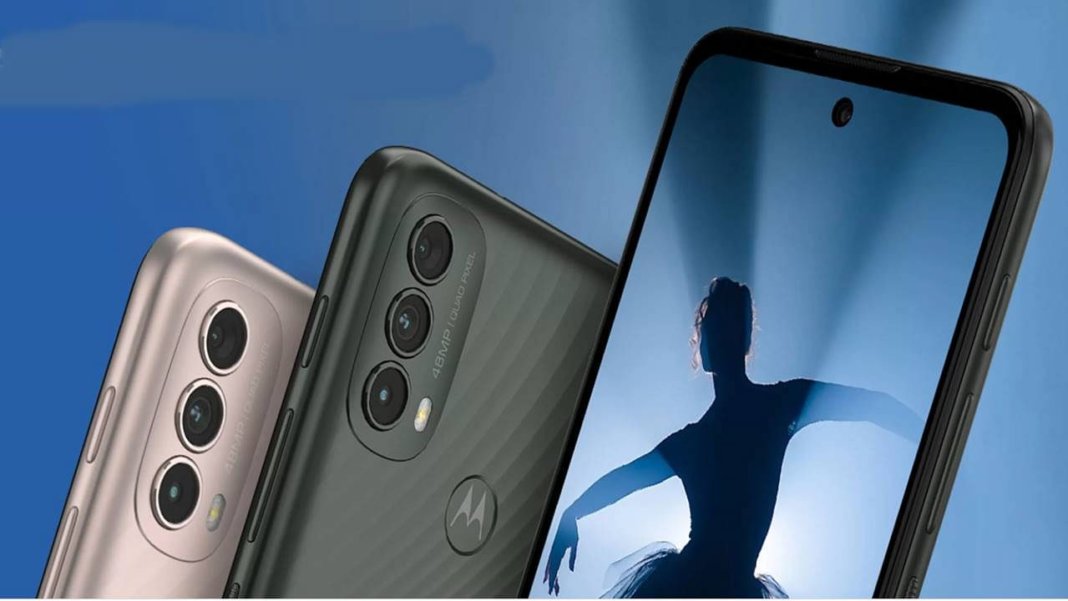 Motorola is bringing a new smartphone in India, which is named Moto E40. The teaser of this phone has been released on the e-commerce website Flipkart, in which many specifications have been indicated. Let us tell you that this phone was launched in Europe last week. This phone has a 5000 mAh battery, which can give 40 hours of backup on a single charge.

IP 52 water repellent body has been given in this handset. In addition, it has a face unlock system, rear fingerprint scanner and a separate button for Google Assistant. This phone comes in two color variants. Unisoc T700 chipset will be available in this phone. This smartphone will be launched in India on October 12.

Although most of the specifications of this smartphone are available on the page prepared on Flipkart, but no information has been given about the price yet. Along with this, Motorola also launched the Moto E30 phone last week, which will get 2 GB RAM and 32 GB internal storage. This phone comes with Android 11 Go Edition. However, it has not been told about this phone yet that when it will be launched in India.

According to the page listed on Flipkart, the Motorola E40 will get a punch hole, which offers HD+ resolution. It gets 400 nits brightness and 90hz refresh rate, which improves the scrolling and gaming experience.

Talking about camera setup, this phone has a triple camera setup on the back panel. The primary camera in this is 48 megapixels. The other two cameras have a depth sensor and a macro sensor. However, no information has been revealed about the front camera yet. It has a 5000 mAh battery, which will give 40 hours of backup. Although play and work is written on the teaser poster. In such a situation, it is difficult to say whether the video can be watched continuously for 40 hours or the game can be played continuously for 40 hours.

Samsung is bringing a new affordable 5G phone, features revealed before launch, take a look at the specification

Big news for iPhone users, once you have updated your phone, you will not be able to do this again, know the whole matter

Those 5 smartphones with 108MP camera, the list includes Mi 10i, Galaxy S21 Ultra

You will be surprised to hear this! Kami Rita was going to conquer Everest for the 26th time, God refused, returned halfway