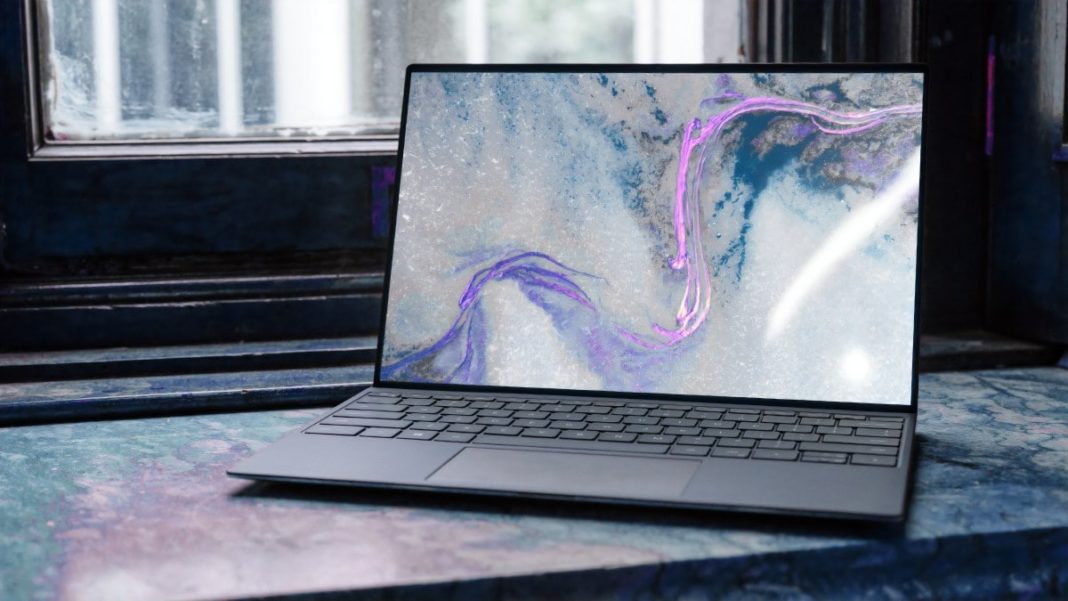 The global PC market grew marginally in the fourth quarter of last year. Shipments of desktop, laptop and workstation equipment grew nearly 1 percent on a year-on-year basis. Global shipments of PCs increased from around 91 million units to 92 million units. In the last full year, this shipment was 341 million units. Lenovo topped the PC shipments. It was followed by HP, Dell, Apple and Acer.

According to a report by market analyst firm Canalys, the total global shipments of PCs increased to 341 million units last year. This is a growth of about 15 percent over the previous year. With this, 2021 saw the highest shipment of PCs globally since 2012. The report states that the total estimated value of the PC industry in the fourth quarter of last year was about $ 70 billion (about Rs 5,17,510 crore). It has increased by 11 percent on a year-on-year basis. The total revenue of this industry in the last full year was more than $ 250 billion (approximately Rs 18,48,290 crore) and this is a growth of 15 percent.

Lenovo led the global PC shipments in the fourth quarter with around 21.7 million units. It was followed by HP, Dell, Apple and Acer. The shipments of these companies stood at 1.87 Crore Units, 1.72 Crore Units, 78 Lakh Units and 66 Lakh Units respectively. In the last full year, Lenovo recorded a record shipment of 82.1 million units, a growth of 13.1 percent on a year-on-year basis. Lenovo has updated its ThinkBook laptop series. The company has launched new models. These include Lenovo ThinkBook Plus Gen 3, ThinkBook 13x Gen 2, ThinkBook 14 Gen 4+ and ThinkBook 16 Gen 4. The company has also launched three new desktop PCs under the ‘ThinkCentre neo’ portfolio. These include ThinkCentre neo 7t, ThinkCentre neo 50s and ThinkCentre neo 3a 24. All of them run on 12th generation Intel Core processors.

This became the first song to be viewed 10 billion times on YouTube, you must have also heard it

Now Android users can also run this most famous app of iPhone in their phone, use this way