JioPhone Next is going to be launched soon, know here every detail related to price and features 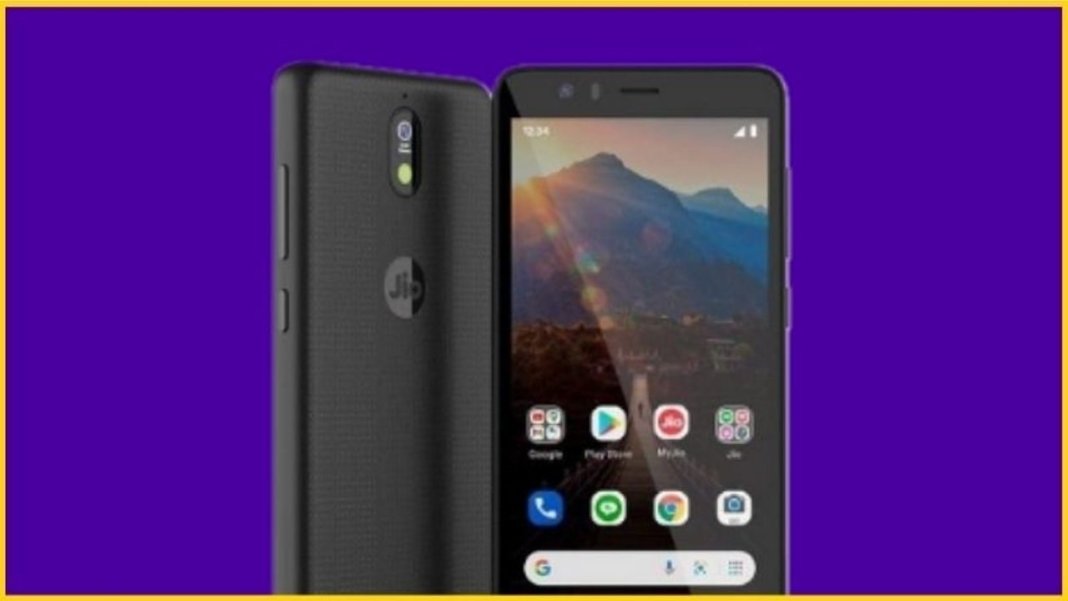 Jiophone Next has been designed with the help of Google.

The JioPhone Next rollout will start before Diwali, although it was initially planned for September 10. After this, Reliance Jio said that the phone was being trialed with limited users with a big rollout before Diwali. While chip shortage is acting as a plague in tech hubs and causing delays in smartphone manufacturing, reports speculate that the delay in JioPhone Next delivery plans is linked to global chip shortages.

The new JioPhone Next is meant to serve as an upgrade for those who are using feature phones and want to offer a touch-screen experience with enhanced features at an affordable cost. Jio mentioned last month, “The device and operating system will offer premium capabilities that have been associated with far more powerful smartphones, including voice-first features that allow people to access content and navigate the phone in their own language. It enables us to provide a great camera experience and comes with the latest Android features and security updates.”

While some details of the upcoming Jio phone were revealed at the company’s RIL AGM 2021, Jio has not shared any details on the price. JioPhone Next was announced in June and has been designed in collaboration with Google. Here we are telling you about the new JioPhone…

JioPhone Next price in India

As mentioned, Jio has not revealed the price of its affordable device, however, multiple reports speculate that the new Jio phone could be priced at Rs 3,499 in India.

Features of JioPhone Next

While Jio hasn’t revealed the specification details, the company has confirmed that its new phone will get the “latest Android release and security updates”. The new Jio Phone will have Read Aloud and Translate Now features and will come preloaded with Google Play.

The phone will offer a single rear camera with HDR mode and a Snapchat lens that can be accessed directly from the phone’s camera. JioPhone Next will support Google Assistant, with which users will get live cricket scores, weather updates through voice commands. Apart from this, one will be able to ask the digital assistant to play music on Jio Saavn or check Jio balance on MyJio app.

Previous reports had speculated that the phone could come with a 5.5-inch display, Qualcomm QM 215 SoC, and 2,500 mAh battery, and 2GB/3GB RAM option. The device can run on Android 11 (Go Edition) and supports 4G connectivity.

Facebook removed 1,259 accounts, pages and groups in September, know why the company took this decision

International insult of Pakistan, these countries including America and China sent mangoes as gifts returned

India Gaming Summit: Discussion on online gaming, the summit will run till August 13