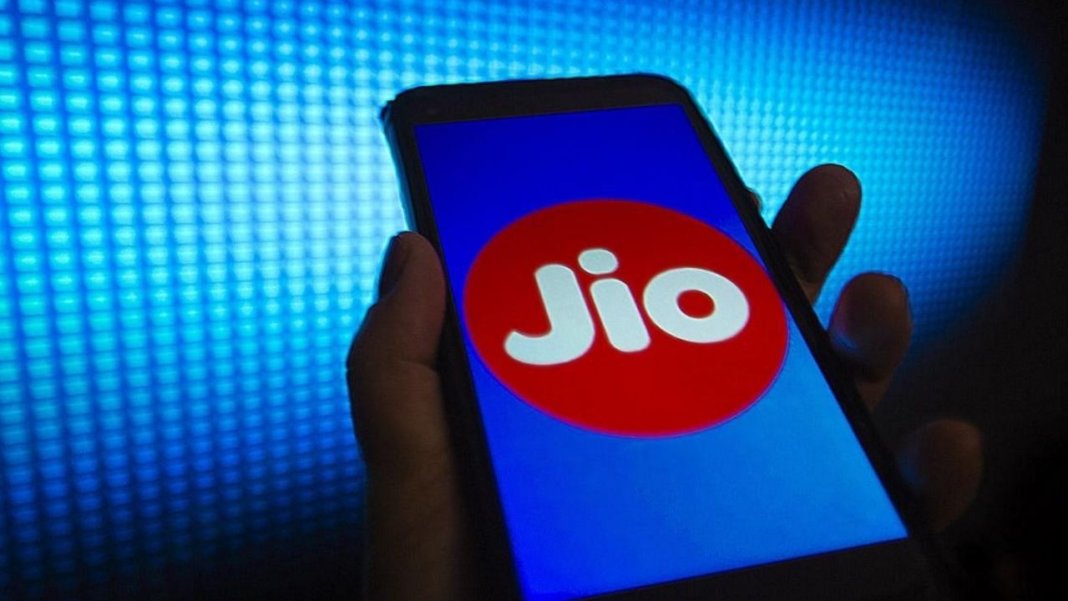 Jio network is facing problem in many states

JioDown is trending on Twitter today, just a day after the WhatsApp offline and Facebook outage for nearly seven hours late Monday night. There are around 4,000 reports of problems with Jio connections on the internet outage tracker DownDetector which is increasing exponentially. Looking at the data from DownDetector, complaints started pouring in around 9:30 a.m. Wednesday, and peaked in about an hour.

There has been a sharp increase in reported complaints with Jio, which indicates that there may be a bigger issue with connectivity, as almost half the reports say there is no connectivity. As per the report of Downdetector, the problem is widespread around Delhi, Mumbai, Bengaluru, Indore and Raipur. Although Jio has not issued any statement on this yet, but the company’s Twitter handle has replied to the users saying that there is a connectivity problem in it.

No network ,It’s been more than 1 hours #jio
Please try to solve the problem pic.twitter.com/lIvwMVfqXE

The same can be seen on Twitter that today the hashtag JioDown is trending. Many users are seeing this connectivity problem of Jio by associating it with Facebook. Jio tweeted that it is not a problem of internet. So far, Jio’s corporate handle has not posted about this, although the JioCares handle is responding to the customers.

The services of Facebook, Instagram and WhatsApp suddenly came to a standstill on Monday evening across the world. Due to this common people had to suffer a lot. Services were restored after the server was down for a few hours. But these few hours proved to be heavy for Mark Zuckerberg and he has suffered a huge loss. Facebook’s co-founder and CEO Zuckerberg’s net worth has declined by $ 7 billion (about Rs 52,212 crore). Due to which he has slipped down a notch in the list of billionaires.

Minor risk in Covishield, such problem may come per 1.10 crore doses: Research