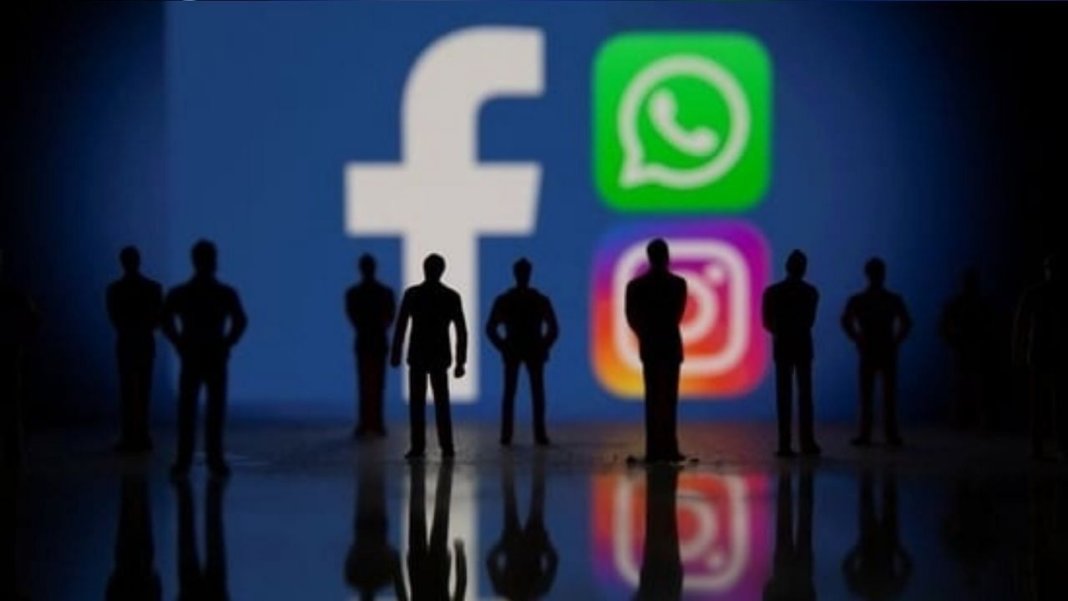 Companies trolled when platforms were down

WhatsApp, Facebook and Instagram were virtually shut down around the world, and since then, even though Facebook has acknowledged the problem, the services have remained unavailable for several hours. In such a situation, people had the support of only one social media platform during that time and that was Twitter. Yes, many users of Facebook, Instagram and WhatsApp have come to Twitter. During this, many people made fun of these three social media platforms, including Twitter CEO Jack Dorsey.

At one point, a screenshot quickly went viral on Twitter, stating that Facebook.com is no longer part of DNS records and the domain is now available for sale. But it was not so. During that time people did not have access to Facebook’s DNS server and records. But the domain was completely secure.

💚 Thank you to everyone around the world today for your patience while our teams worked diligently to restore WhatsApp. We truly appreciate you and continue to be humbled by how much people and organizations rely on our app every day. 💚

Soon after, while sharing this screenshot, Jack asked Facebook that, for how much will you sell? During this, many other brands also started trolling Facebook and WhatsApp. Immediately after this Instagram and WhatsApp responded to the tweets.

Facebook-owned Whatsapp being down is a reminder that you and your friends should probably be using a more private, non-profit alternative like @Signalapp anyway (or another open-source app of your choice).

It’s just as free, and takes like 30 seconds to switch.#facebookdown

Soon after, Edward Snowden also took advantage of this opportunity and gave his opinion on the use of the signal. He wrote that Facebook authorized WhatsApp being down means that, you and your friends should use some non profit platform which is signal. This is an open source app and it will take you only 30 seconds to switch.

Let us tell you that yesterday many brands were added to this list who trolled social media giant Facebook and Mark Zuckerberg. There were also Paytm and Truecaller. Apart from this, users shared many such memes, seeing which people could not stop laughing.

You did not use Facebook for a few hours and Mark Zuckerberg suffered a big loss, came down in the list of rich, how much money did you lose?

High Earning Business: If you want to get rich then start these 5 business, earning in millions