Instagram will now motivate the youth to take a break from the platform, this way will keep them safe from harmful content 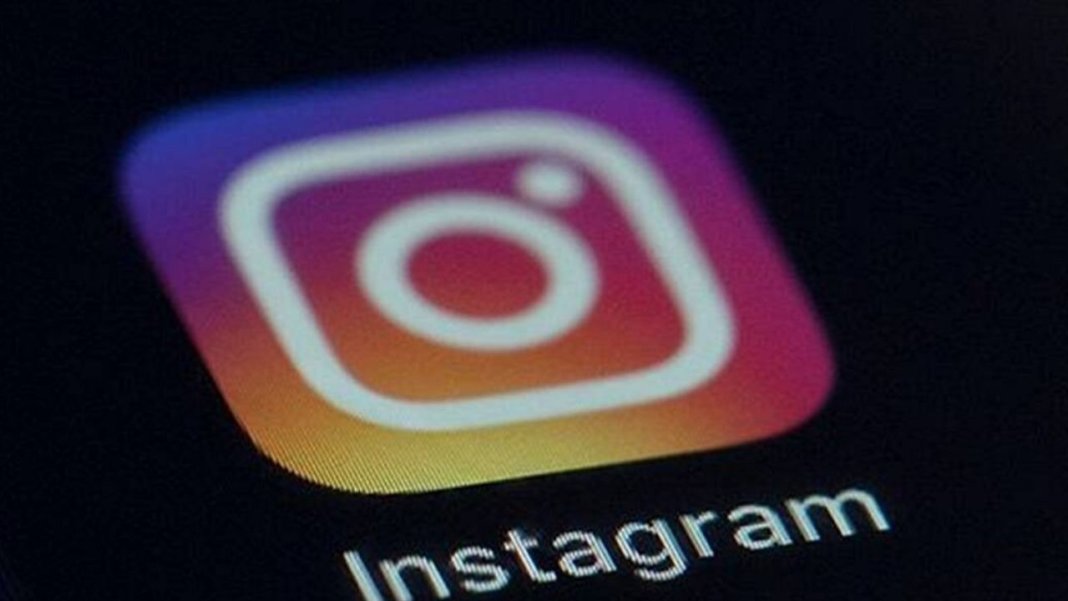 Facebook-owned Instagram will soon roll out two new tools to protect teens from harmful content. Whistleblower Francis Heugen testified before the US Congress last week that Instagram can have a negative impact on the mental health of teens. Facebook’s vice president of global affairs, Nick Clegg, told CNN’s state show on Sunday that the photo-sharing platform’s “take a break” feature and “nudge” will keep teens away from bad content.

“We are going to introduce something that I think will make a big difference, where our systems see that a teen is watching the same content over and over and it is content that may not be conducive to their well-being. Is. Clegg said, “We will harass them to look at other content.”

The platform is also planning to introduce a feature called “Take a Break”, where “we are prompting teens to just take a break from using Instagram.” However, Clegg did not give a timeline for the new device.

Facebook CEO Mark Zuckerberg later posted a firm defense of his company in a note to employees, saying that Heugen’s claim about the social network’s negative effects on society “makes no sense”. Instagram had also shelved its plans to launch Instagram Kids for users under the age of 13 after facing stiff opposition from child safety advocates.

There are many such content on Instagram these days that can distract the attention of the youth. In such a situation, along with trying to rein in these content, the company is also offering different features. In such a situation, the entire focus of the platform is on the youth so that they remain safe and their privacy is not harmed.

Facebook Pages Removed Likes For Indian Users, Now Changes Will Look Like This, It Will Be Special

Moto E40 will be launched in India on this day, the battery will last for 40 hours on a single charge, know more features

Two lakes are present under the layer of ice in Antarctica, NASA has discovered, the mysterious network of water is spread