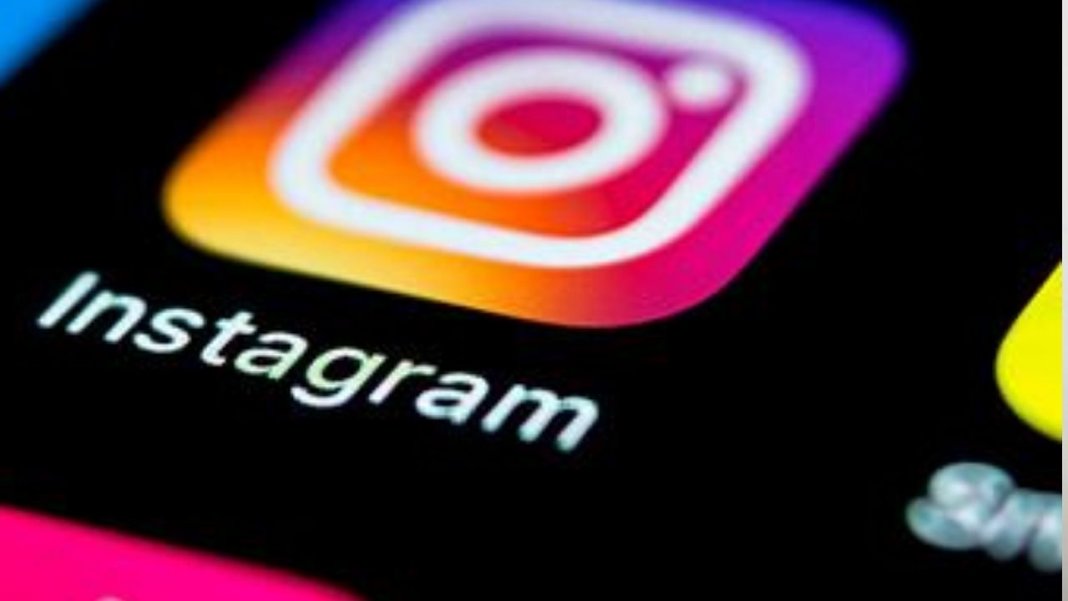 After two outages for Instagram last week, the company is now testing an alert feature that will notify users when they experience an outage or technical issue. The development comes soon after Facebook, Instagram and WhatsApp suffered relatively short Instagram outages on Friday after nearly 7 hours of outages last Monday.

Instagram noted in a blog post, “We’re testing a new feature that will notify you in your activity feed when you experience an outage or technical problem, and when it’s resolved. We will not send a notification every time there is an outage, but when we see that people are confused and looking for answers, we will decide if this can help clear things up.”

According to Engadget, the new alerts will appear in users’ activity feeds, where other in-app notifications will also appear. Messages can notify users about urgent issues, including story uploads or a bigger problem, like last week’s outage that caused confusion.

On Monday, others around the world were affected and confirmed whether the problem was with their network or whether the Facebook-owned app was indeed down. After fixing the problem, Facebook noted that the outage was due to a “false configuration change”. The shutdown of WhatsApp has affected more than 3.5 billion users worldwide. The outage was one of the longest faced by Facebook and its affiliates. It also made facebook.com and its servers disappear from the Internet.

Users speculated that Facebook had been hacked offline by the cyberattack, and some thought a Facebook employee had sabotaged the company’s servers. Facebook confirmed that the problem was with Facebook’s DNS servers.

Meanwhile, Instagram is also working on a new account status section for its app. This feature will give detailed information to users that they will be notified why their account has been suspended or a post has been removed. Others can request a review if they feel the decision was wrong. Instagram has noted that this feature will make it easier for users to explain why a post was removed and whether they will lose the account completely. The update will help users understand why their account has been suspended.

There was a problem in the service of Gmail in India, users faced problems in sending and receiving emails

This is the world’s first USB Type C iPhone, but it has not been made by Apple, know what is the whole matter

Mutual Fund: The lower the cost of investment in these mutual funds, the higher the return; 1 lakh to 2.3 lakhs in 5...