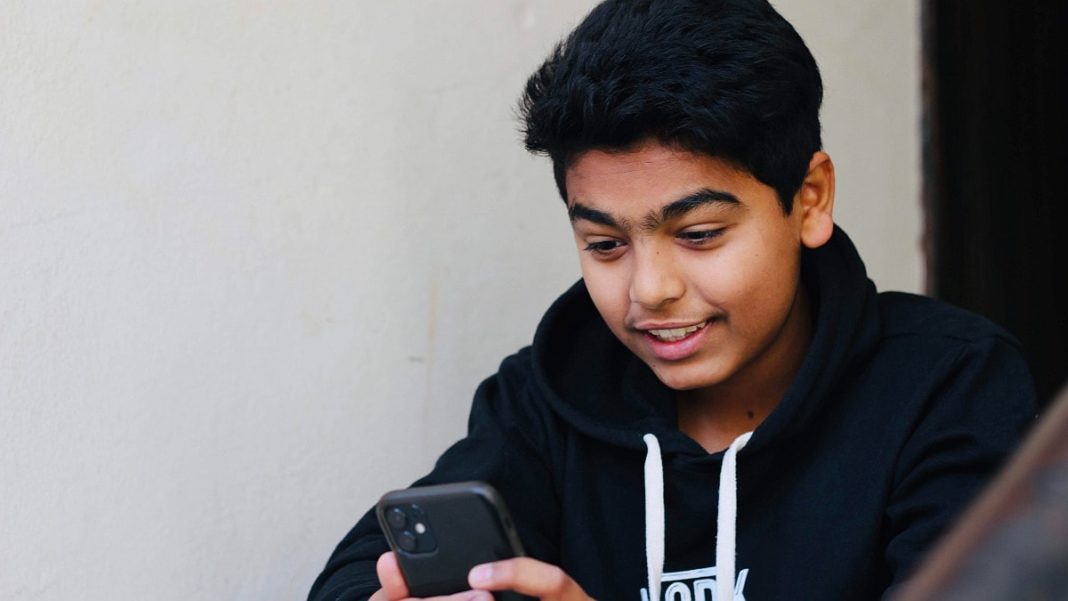 In the year 2021, Indian smartphone users spent about 4.7 hours a day on mobile phones, according to a report by mobile app analytics platform App Annie. Let us tell you, this is the third year in which the usage of smartphone among the users is increasing continuously, which can be attributed to the corona virus epidemic. Apart from this, India has also secured the second position in the list of 20 top mobile markets in terms of app downloads. In addition, finance apps are quite popular in India, having garnered over 1 billion downloads.

Mobile app analytics service App Annie’s State of Mobile 2022 report states that smartphone users in India spent around 4.7 hours a day on their devices in 2021, up from 4.5 hours a day in the year 2020. In 2019, this time was up to 3.7 hours. However, smartphone users from Brazil, Indonesia and South Korea came out ahead of India in this list. Yes, according to the report, people of these countries have taken 5 or more hours daily on their mobile phones. Mexico is also ahead of India in this list, where people have spent 4.8 hours a day on their phones in the year 2021.

In the year 2021, smartphone users in most countries have spent more and more time on video streaming apps. According to the report, when it comes to app downloads, India ranks second in this list with 27 million app downloads. Not only this, the report also states that there has been an increase in the download of finance apps, job search apps like Apna and food delivery apps in India.

The report also revealed that “Whatsapp+” has been the most searched keyword on the iOS App Store in India in 2021. After this people searched for keywords like “Zoom” and “Google Meet” on the App Store. Many iPhone users also searched “WhatsApp Business” and “Call recorder for iPhone free” in India.

10 easy ways to earn money from Whatsapp, which can make you rich from home, know what are these ways

PM Modi to release next installment of PM Kisan on December 25, 9 crore farmers will benefit