India at number three in case of internet shutdown, loss of Rs 4300 crore 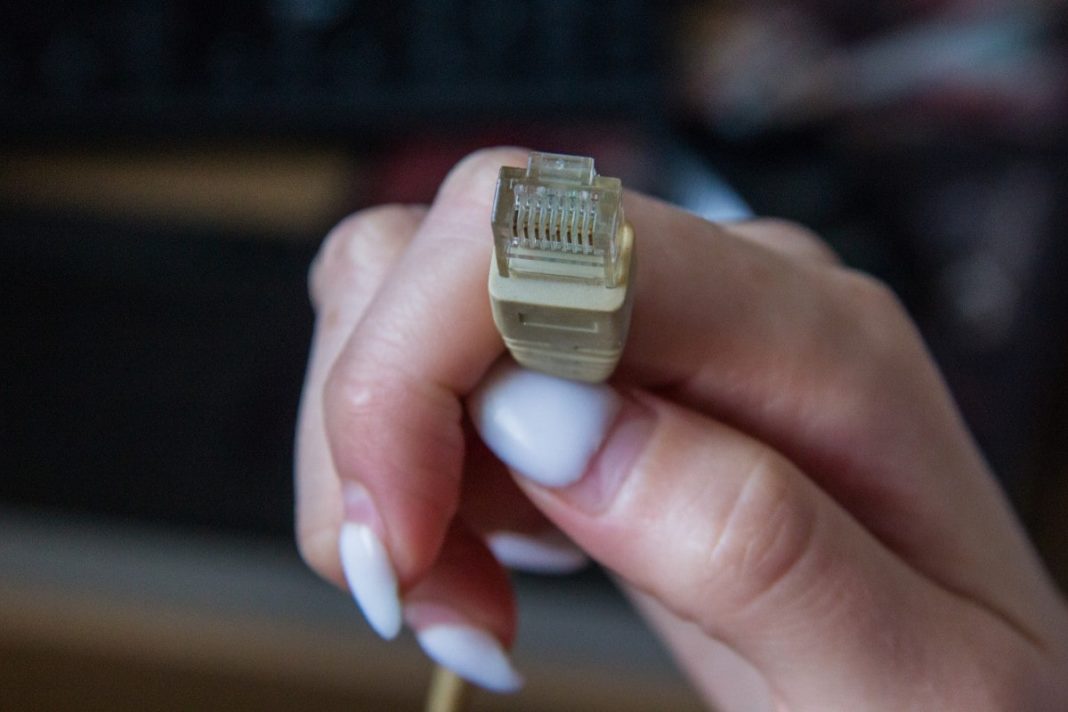 The global economy suffered a huge loss of $5.45 billion (about Rs 40,300 crore) in 2021 due to internet shutdown. This information has come out from a report. According to this, worldwide Internet shutdowns increased by 36 percent to more than 30,000 hours in 2021. India is in the top 3 countries where the cost of internet shutdown last year was the highest. It has been told in the report that in 2021, the internet was closed for 1,157 hours in the country. This included a cost of $582.8 million (approximately Rs 4,300 crore).

India ranks after Myanmar and Nigeria. That is, the third in the world. Last year, there was internet shutdown in the country for 1,157 hours. It had 317.5 hours of complete internet blackout, while 840 hours of bandwidth throttling occurred. That is, only 2G services were given during this period. India’s internet shutdown affected 59.1 million people in 2021.

Top10VPN said that Kashmir has the highest internet speed in India. Internet was restored in the Valley in February last year after providing only 2G access for nearly 18 months. The report said that the 2G speed made the internet in Kashmir functionally almost useless. This caused damage to education and business during the pandemic. According to the report, due to massive farmers’ protests, the government also implemented localized internet blackouts in Delhi, which increased the cost.

There will be no agreement between the Central and State Government, the Government gave a gift of 1.10 lakh crores