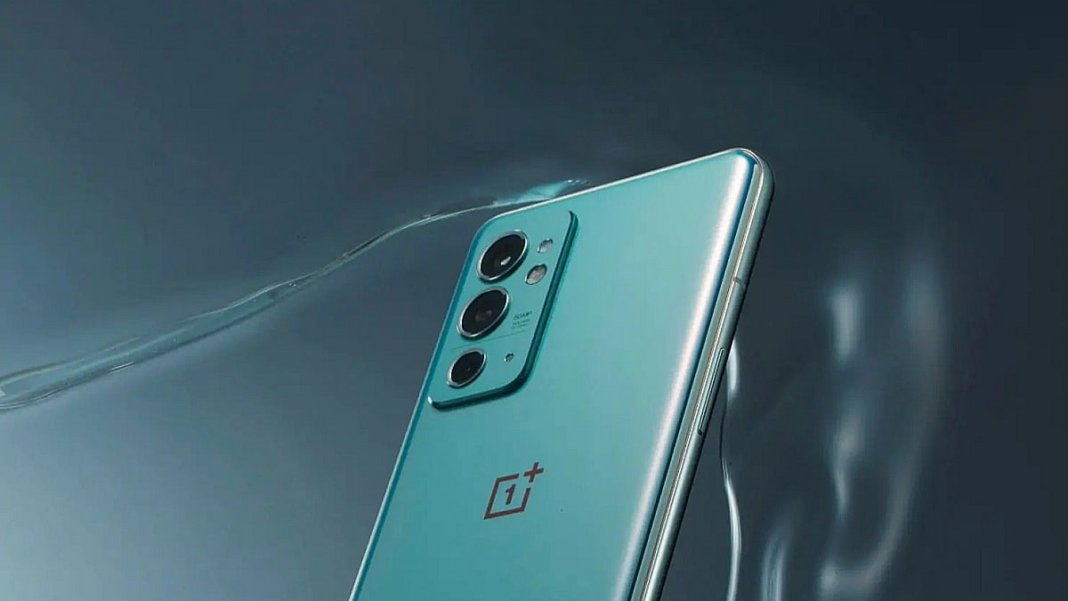 OnePlus 9RT smartphone has been launched in China in October. At the same time, there have been reports for a long time that this phone can knock in India soon. In the latest leak, information about the India launching timeline of the phone has been received. Along with this, information has also been received that what can be the Indian price of OnePlus 9RT phone. Let us tell you, till now it was being said that the OnePlus 9RT phone launched in China will be launched in India under a different name, but in the latest report, it has been reported that this phone will be introduced in India with the same moniker.

Regarding the launch timeline, it has been said that the OnePlus 9 RT phone can be launched in India by mid-December.

As per the old leak, the specifications of the OnePlus 9RT smartphone will be similar to the Chinese phone, which will come with Qualcomm Snapdragon 888 processor, coupled with 12GB RAM and 256GB storage. The phone can get a 6.62-inch full-HD+ (1080×2400 pixels) Samsung E4 AMOLED display, which will have a refresh rate of 120Hz.

These 5 electric scooters will fail the bike of millions, once charge is 240Km

PAK: Blood-soaked policeman narrates the incident, how the fundamentalists ran and held hostage