If you are shopping online in the festive season, then be alert, defrauding Indians by setting up fake e-commerce websites 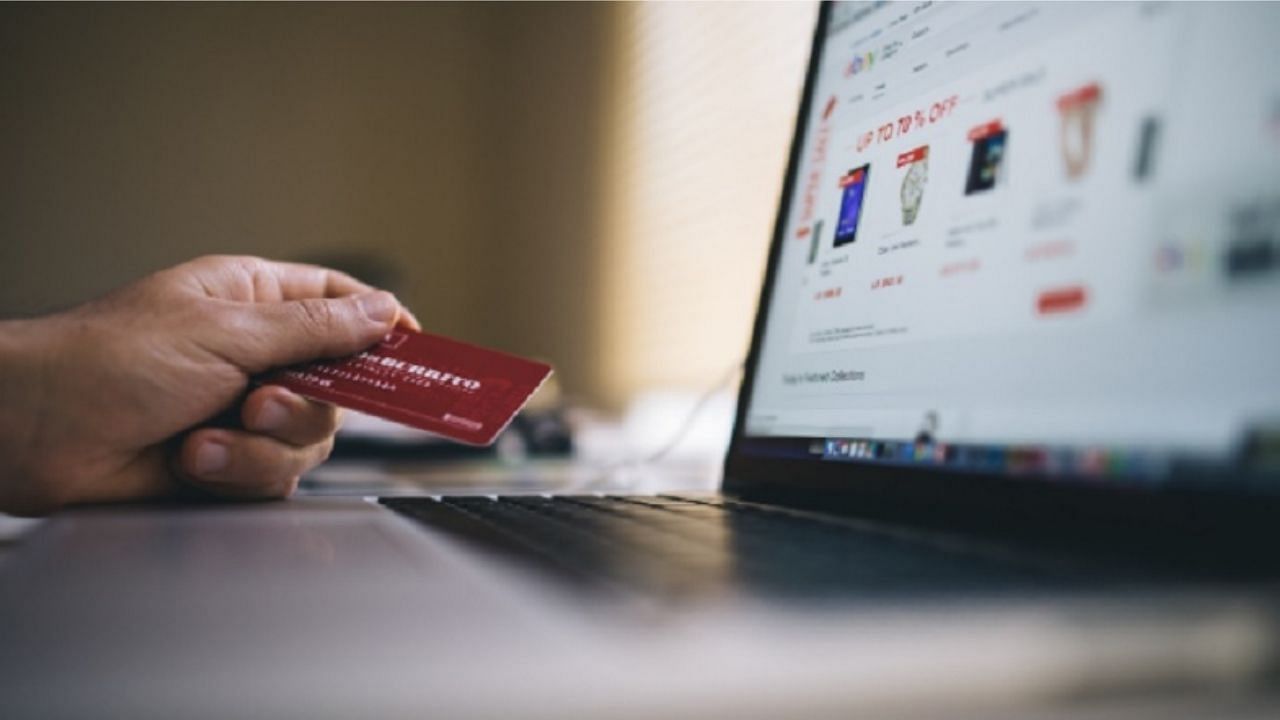 There is a portal that has duped thousands of Indian users. It has fooled customers to buy technology products. It just disappeared after ordering once and money transferred.

As the major e-commerce platforms are gearing up for record revenues in the festive season, on the other hand many fake and malicious e-commerce platforms have sprung up in the country, selling everything from luxury watches to smartphone accessories. Cyber ​​officers have failed to protect innocent users who are falling prey to online scams using Facebook page ad networks to dupe Indians.

Wellbamall.com is one such portal that has duped thousands of Indian users. This portal no longer exists. It has fooled customers to buy technology products. After ordering only once and money transferred it has disappeared. One such cyber fraud victim Sujit Verma posted on scamadvisor.com, I ordered online and paid but got no response and his order was not even delivered. They are fake.

Another user Sunil Gupta said, I ordered an SSD (Solid State Drive) and paid online. This website is fake but unfortunately getting support from Facebook and all the ads show on my Facebook account. After making the payment, no response was received from the website.

A Gurgaon-based user Ayush recently ordered a mini-pocket charger for a smartphone for Rs 1,668, only to realize that its shipment was never going to arrive. He has now lodged a complaint against the e-commerce website with the Gurugram Police Cyber ​​Crime Cell.

The URL of wellbymall.com now directs users to a message in Chinese language that reads: Site not found. Your request could not find the site in the web server!

This type of fraud is very easy

The ad provider creates a Facebook page/profile and starts selling through their page on the social media platform and takes the users to their portal. Once they have paid for their orders, they delay shipping the products and until Facebook completes its feedback process to understand whether the ad provider is valid or a scam, the fraudsters make instant money and Facebook shuts down its operations after being declared a cybercriminal.

According to cyber experts, the Facebook process to collect user reactions and decide on the ad provider’s page takes about a month, which is quite easy for cybercriminals to dupe users and run away.

Cyber ​​security researcher Rajshekhar Rajhariya told IANS, “Facebook has a slow customer feedback process to declare an ad provider not fit and act on the ad provider under its terms and conditions. Cheaters take advantage of this.” He said that these scammers advertise their products through Facebook pages, show fake and cheap Chinese products as genuine on their e-commerce portals and con users for very little money.

Rajharia said, the only way to avoid falling prey to such fake e-commerce platforms is to trust major companies like Flipkart, Amazon etc and shop online through them.

Buy Bajaj Avenger 220 bike for just 42 thousand, know where you are getting offers