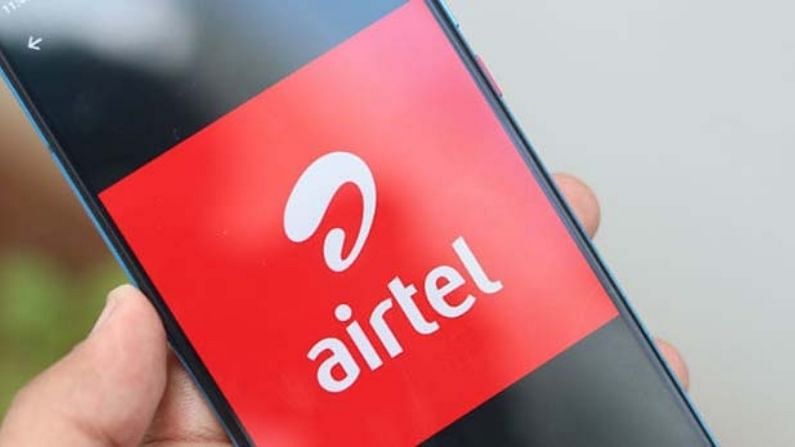 Several users have reported the issue on Twitter. Users said that they received a message from Airtel, which read, ‘Your running service has been stopped.’

If you are an Airtel customer, you may have received a message from the company notifying you that your service has been suspended. The message asks users to recharge their mobile numbers to continue using the users. If you have also received such a message, then do not worry because due to a technical glitch, Airtel has forced its customers to send such a message.

Several users have reported the issue on Twitter. Users said that they received a message from Airtel, which read, ‘Your running service has been stopped. To continue, click on airtel.in prepaid/prepaid-recharge or dial 121. Now if your prepaid pack is exhausted, then you should recharge your number. But if you have recently recharged your number and still received the message, then you should ignore the message.

Sharing a screenshot of the message, a Twitter user wrote, “Dear @Airtel_Presence @airtelindia, I have received a service deactivation message on all my numbers. Is this due to some system error? All my numbers have valid active plans. Please suggest. To this, Airtel replied, “Due to a technical error on our part, you may have received an incorrect SMS regarding deactivation of the service. Please ignore it. We are sorry for the inconvenience caused.” 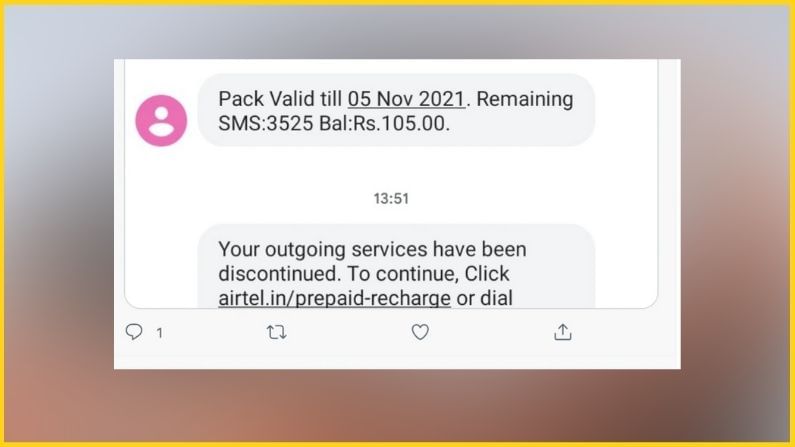 Airtel has sent such a message to the users.

Take a look at Airtel’s plans

Xiaomi Mi Mix 4 will be launched on August 10, these things will be special in the smartphone