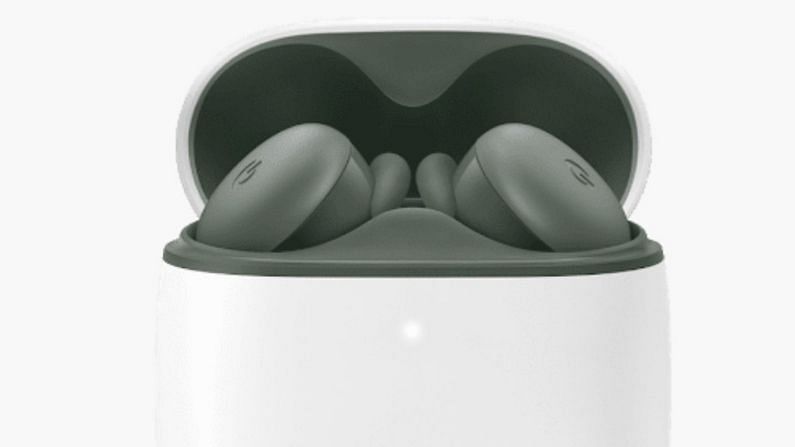 Google has announced its new TWS earbuds for India. Named Pixel Buds A, the earbuds with premium sound with clear calls and Google Assistant support are priced under Rs 10,000.

The company will announce offers on the day of the sale of earbuds.

Google has announced its Pixel Buds A-Series in India. The new true wireless Pixel Buds comes with Google Assistant hands-free support and real-time translation and is priced at Rs 9,999. Google says that the Pixel Buds A-series is packed with custom designed 12mm dynamic speaker drivers, with Bass Boost to enhance the deep frequencies.

Spatial vent feature has also been provided in this TWS earbuds from Google which reduces ear pressure and makes you feel comfortable always. Each earbud connects separately so that you get clear sound. The new Pixel Buds A series has an adaptive sound that turns up and down the volume around you.

In the Google Pixel Buds A series, the focus has also been on the sound of the mic, which reduces external noise. At the same time, after the call is cut, a command feature has also been given to go directly to the music, for which you just have to say OK Google. Google says that, Pixel Buds A series gives you 5 hours of listening time. That is, using a single charge or charging case for 24 hours. The charging case gives you three hours of battery backup on a 15-minute charge.

These new earbuds from Google are sweat and water resistant. That is, you can use it for running or even in the rain. In this you also get Google Assistant. That is, with its help, you can also do hands-free operations, such as searching for weather information or something. Google says that, Pixel Buds A series also gives real-time translation to users and that too in more than 40 languages. They also work with translation earbuds.

Pixel Buds A series will be available from Wednesday i.e. August 25. You can buy it on Flipkart, Reliance Digital, Tata Click and other retail outlets. Along with this, you will also get many launch offers, which will be announced on the date of sale.

OnePlus 9 smartphone is getting half price, know who can get this deal?