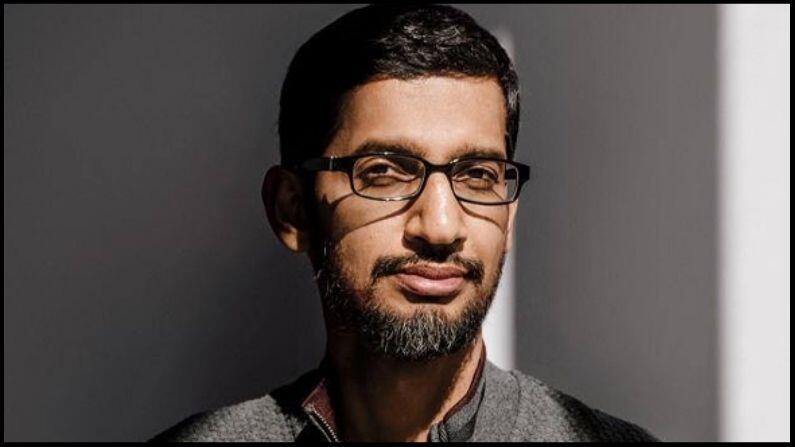 Sundar Pichai wrote in a tweet that he needs to work on his “surfing skills”. Along with this, he has also shared a screenshot in which the dyno game is visible.

Google has recently made a makeover of Google Chrome’s most popular offline dinosaur game (Dino Game). This game has been introduced in a new avatar to celebrate the Olympics 2021, which is being liked by the users. Now in a tweet about this, Google CEO Sundar Pichai has said that he needs to learn ‘surfing skills’ to play the game.

Sundar Pichai wrote in a tweet that he needs to work on his “surfing skills”. Along with this, he has also shared a screenshot in which the dyno game is visible. In this tweet, he has used the water emoji, which makes it appear that the dinosaurs in this game will use the surfing board donated by blue-colored water and the dinosaur will use it to overcome the obstacles.

This tweet of Sundar Pichai has received more than 12.8 thousand likes and it has been retweeted by about 8 people. A splash of color appears below the T-Rex seen in the tweet, which has been added to the game as an update keeping in mind the Tokyo Olympics. People are constantly giving tremendous response to this tweet of Pichai and are telling that this game is his favorite.

Might need to work on my surfing skills 🌊 chrome://dino/ pic.twitter.com/OqDn3RHLGg

What changed in this dinosaur game?

Google Chrome Dinosaur game was originally designed to engage users in internet connectivity or poor network. This game has recently given a new athletic look. The gaming background related to the theme of the Olympics has also been given in the new makeover. In this game, users are shown backgrounds related to day and night first and in customized background, users will now be shown scenes related to Olympic Games and will also get many facilities at different levels.

How to Play Dino Game on Phone and Desktop

You can play this game both online and offline. To play the game, open Google Chrome on your desktop or mobile phone and then type chrome://dino/ or Alt+Shift+D.

After this, if you want to run Dino on the desktop in this game, then click on the space bar. Whereas smartphone users can easily tap the dinosaur on the screen. Initially this game is working on the old theme but players will see Olympic torches in the field as the game progresses and after collecting it, changes like different Olympic events will be seen in the game.

Indians spend 4.9 hours on the phone every day, know what number India is in the world

Bad news for Clubhouse users, phone numbers of 380 crore users are being sold on the darkweb!