Google will launch this new feature for 150 million users, know the details here 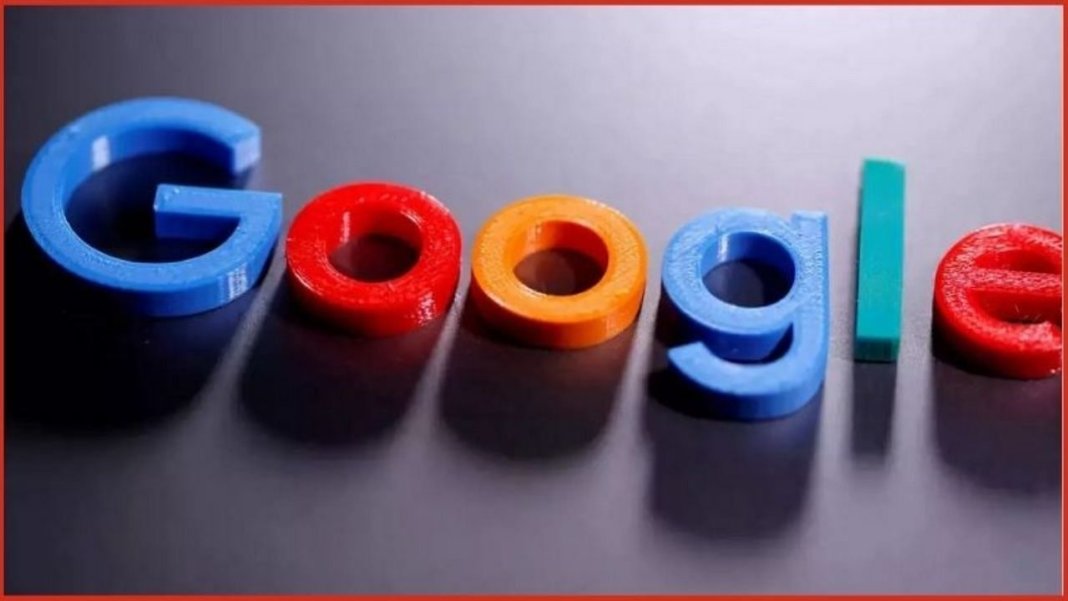 Google has announced that it plans to auto-enroll 150 million users to the company’s “two-step verification” system by the end of this year. With 2FA/2SV, while entering the password to open the app, the user will receive a text message on his/her personal device with an updated one-time code to verify the identity and open the app.

“By the end of 2021, we plan to auto-enroll an additional 150 million Google users in 2SV and need 2 million YouTube creators to enable this,” the company said in a blog post. Google says that two-step verification is one of the most reliable ways to prevent unauthorized access to accounts and networks. The search engine giant originally started its effort in May to auto-enroll users in a two-factor authentication system.

Users will be able to use password generation tool

iOS device owners can also use Chrome to automatically fill in saved passwords in their other apps, and Google says they’ll soon be able to use Chrome’s password generation tool for any iOS app. The firm said, “We also recognize that today’s 2SV option is not a good fit for everyone, so we are working on technologies that offer a convenient, secure authentication experience and reduce the dependency on passwords over the long term. does.”

In addition, Google has also shared details of its inactive account manager, which aims to better protect digital accounts after people stop using them. The Inactive Account Manager, available under My Account Settings, allows users to decide when an account should be considered inactive, who to notify, and what to share when an account becomes inactive.

Let us tell you that 136 apps have been detected by Google Play Store which are dangerous and they have been banned. If you have these apps on your smartphone then delete them immediately. Security experts at Zimperium have detailed yet another malware that has stolen millions of dollars from Android smartphone users worldwide. The dangerous thing is that these apps are probably on your phone and can steal your money. Action was taken after the complaint was filed and Google banned all 136 apps.

Reliance AGM 2021: Now Reliance will become a super power in the energy sector, will ring in the whole world, 60 thousand crore investment

Big news: Government of India can ban this big company of China, know why

Those who use Google Chrome, be careful, do this work quickly, otherwise it can be a big loss