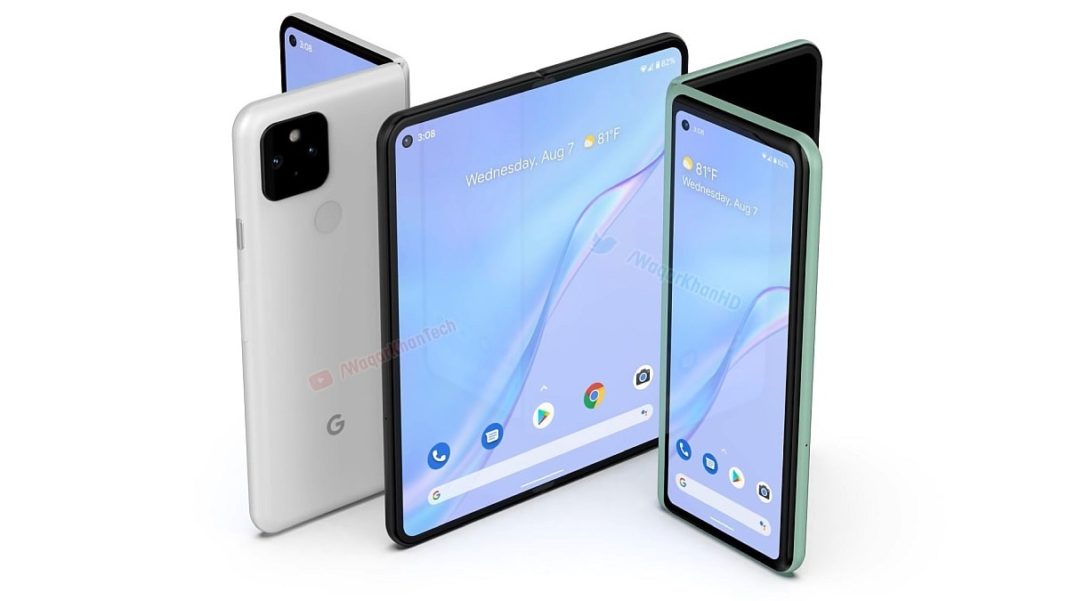 The Google Pixel foldable smartphone is reportedly in the works for quite some time now. At present, the company has not made any kind of information related to this smartphone public, but only last week this smartphone was spotted on Geekbench. The phone was located on the Geekbench site with the codename “Pipit” and the performance of the phone was reported to be powered by the company’s Tensor chipset. A new animation came out on Wednesday after the second beta build of Android 12L was released, indicating that the company’s foldable phone may come with a design similar to the recently launched Oppo Find N.

A report by 9to5Google informs that two new animations have been spotted in the recent Android 12L beta build. The foldable device can be seen in these animations, which looks a lot like the new Oppo Find N foldable smartphone. In the illustration, the SIM-tray can be seen at the bottom of the phone, while the volume rocker is present on the right edge. Let us tell you, old leaks and renders had indicated that the upcoming Google Pixel foldable phone will be like Samsung’s Galaxy Z Fold 3. However, something completely different has been seen in the new leak. In the animation, when the phone is shown unfolded, the display of the smartphone seems to be much bigger than Samsung’s display.

Last week this new phone of Google was spotted on Geekbench. As per the listing, the Google smartphone will be powered by an octa-core processor clocked at 2.8GHz for two performance cores, 2.25GHz for two cores and 1.8GHz for four cores. The codename of this Pixel smartphone was Pipit, while the single-core score of the phone was 4,811 points and the multi-core score was 11,349 points. This score is similar to the Pixel 6, which was equipped with the company’s Tensor processor.

Let us tell you, the information about the company’s alleged foldable smartphone was given by 9to5Google in November last year in the Google Camera APK. As per the publication, the Pixel smartphone was spotted with a 12.2-megapixel IMX363 camera sensor with the codename Pipit. The report states that the use of the word “Folded” in the camera app suggests that the Pipit will be a foldable phone, which is being developed by the company.

Techno Camon 16 priced at less than 11 thousand has a 64MP camera,

What is Manipulated Media and Twitter How do they tag? Learn all about it