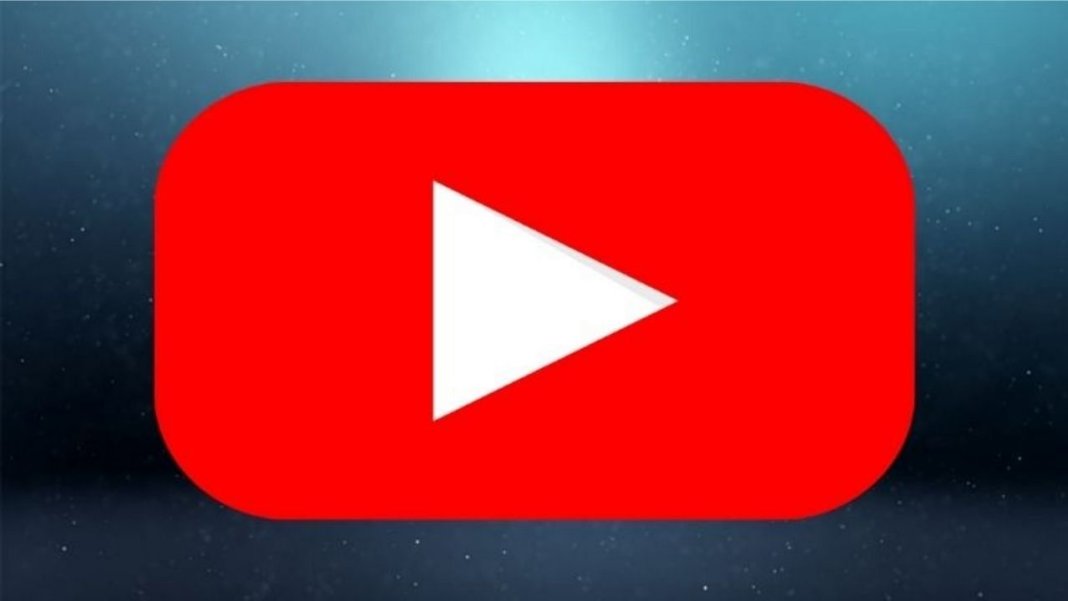 Google recently brought free background playback support to YouTube Music. Although users will benefit from this benefit, but if they do not pay for the premium, then they will not be able to enjoy the video simultaneously. Until now, YouTube Music users could only listen to music while the app was open, but with new background playback support, which is said to be part of the changes to the company’s ad-supported service, users can stream their favorite songs with background play. will be able to. This means that anyone can listen without keeping the app open.

However, free-tier users can take advantage of another useful feature on the app- video streaming at the cost of losing it. According to the YouTube Music support page spotted by 9to5Google, the company will soon limit music video viewing to the premium-tier only. This simply means that YouTube Music will remain as an audio-only app for free users. However, they will still be able to stream videos on the regular YouTube app.

As reported by 9to5Google, the support page explains some of the differences between the two tiers, including listening to music in the background, shuffle play personalized mixes, explore millions of songs and thousands of playlists for free in the free-tier, and listen to songs on demand, on YouTube Music. Video watching, Premium-tier includes ad-free streaming.

Changes will be made from November 3

This change starts from November 3, the same day that background playback support will be released on the platform. According to 9to5Google, the change will first start in Canada and then other regions will follow suit. While the audio-only visuals may bother some users, reports suggest that the change is probably an effect of Apple’s newly launched voice plan. The cheaper plan was introduced this week at Apple’s Unleashed event and Google is going to take on its competitor with a free ‘radio-like’ tier.

According to the YouTube Music support page (via 9to5Google), YouTube Product Manager Jason Robinson will be hosting an AMA on October 21 to help detail the changes and respond to the same.

Now GST will also be applicable on the maintenance charge of the flat, know the changed rules regarding this