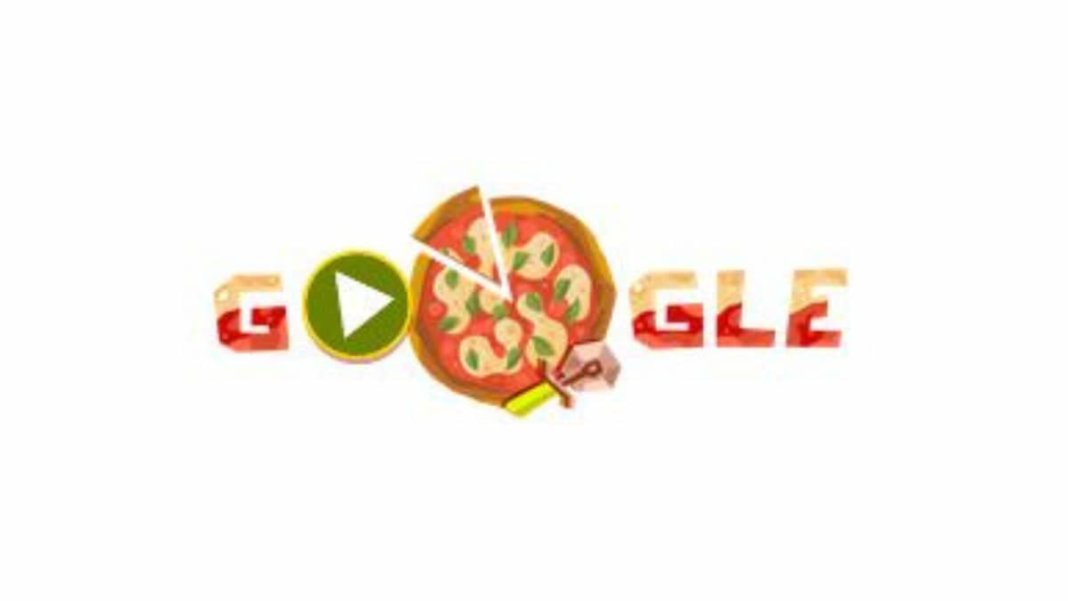 Google today introduced the ‘Pizza Cutting’ game through its doodle. In this game, users have to cut pizza into slices, during which different types of pizzas will be presented to the users. From Margherita Pizza to Dessert Pizza. Actually, on this day on 6 December 2007, Neapolitan “Pizzaiuolo” was included in the recipe of making Neapolitan “Pizzaiuolo” in UNESCO’s Representative List.

Like always today, as soon as you open Google to search for something, you will see Google’s special doodle on the search page, in which you will be able to see Google in the shape of a pizza. One O from Google is displayed as the play button, while the other O will be seen as Pizza. By clicking on the O with the play button, you will reach the pizza slicing game.

In this game, 11 different types of pizza will come one by one which you have to cut into different parts. As you cut through the pizza slice, a new pizza will appear in front of you.

The Neapolitan “pizzaiuolo” recipe consists of four distinct steps, from preparing the dough to cooking the pizza in a wood-fired oven.

SBI Customer Attention! Now no money will come out of ATM without mobile, know

Gold Silver price today: If the rupee strengthened, then the price of gold rose, know what is the rate of 10 grams of gold...