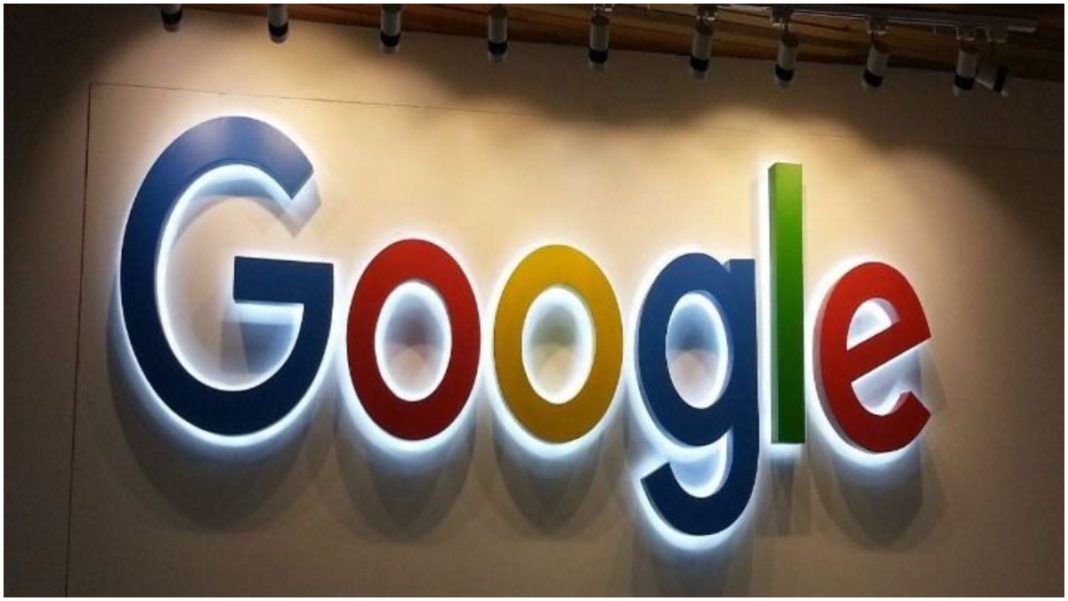 New Delhi: Google has announced that it is expanding Fast Pair technology from Android smartphones to smart TVs and home devices. In a blog post, the company wrote that Chromebooks will be the first to support Fast Pair-enabled headphones in the coming weeks.

The technology certainly enables users to establish a connection between the earphones/earbuds with “one click”. This is similar to the way Apple integrates the Apple AirPods with the iPhone, Mac, iPad, and Apple TV. When users turn on the headphones, they will see a pop-up on the screen through which they can establish the connection.

In the blog post, Google further wrote, “If you get a new Chromebook later this year, you can use your Android phone to set it up and have instant access to all the information you’ve already stored. access, such as your Google login and your Wi-Fi password.” The Fast Pair feature will work with smart-home devices not only made by Google but also by other brands that matter.

Matter is described as an open and universal smart-home protocol that helps users set up smart home devices seamlessly with a smartphone. In addition, Google is working with Acer, HP and Intel to bring a faster pairing experience between phone and pc. This will enable users to quickly set up Bluetooth accessories, sync text messages and share files near by.

The software giant also announced that it is making Android devices more easy and unified. Soon, users will be able to unlock their Chromebook with their Wear OS-enabled smartwatch. It could also potentially unlock other features like unlocking the phone while wearing a face mask. For example, Apple Watch users can unlock iPhones from their smartwatches because Face ID has face mask limitations.

Users do not need to do anything on their part as both the devices are automatically connected with each other. In addition, Samsung and Pixel phone users will be able to start or unlock cars like BMW. The feature uses Ultra-Wideband (UWB) technology that is unified on select premium phones like Samsung’s Galaxy S21 Plus, Galaxy S21 Ultra 5G and Galaxy Z Fold 3 5G.

Taking inspiration from Apple, Google is working on a technology for Bluetooth-enabled headphones to make the calling experience seamless. The company explains in the post, “If you are wearing headphones to watch a movie on your Android tablet and you receive a phone call, the movie will pause and the headphone audio will automatically switch to your Android phone and then back to the movie. The switch will happen when you’re done.”

It appears that the Google-made Pixel Buds will receive Spatial Audio support that builds on Dolby Atmos to provide a 3D sound experience. These features will be available on supported headphones over the next few months, though the company hasn’t clarified the headphone models. Google is working with brands like Bose to unify Chromecast support.

Craze of personal loans increased due to Corona; 25% of applications in Delhi brought health issues; Know what is the situation of other...

OnePlus Watch pre-order started before launch, book now by paying so much money