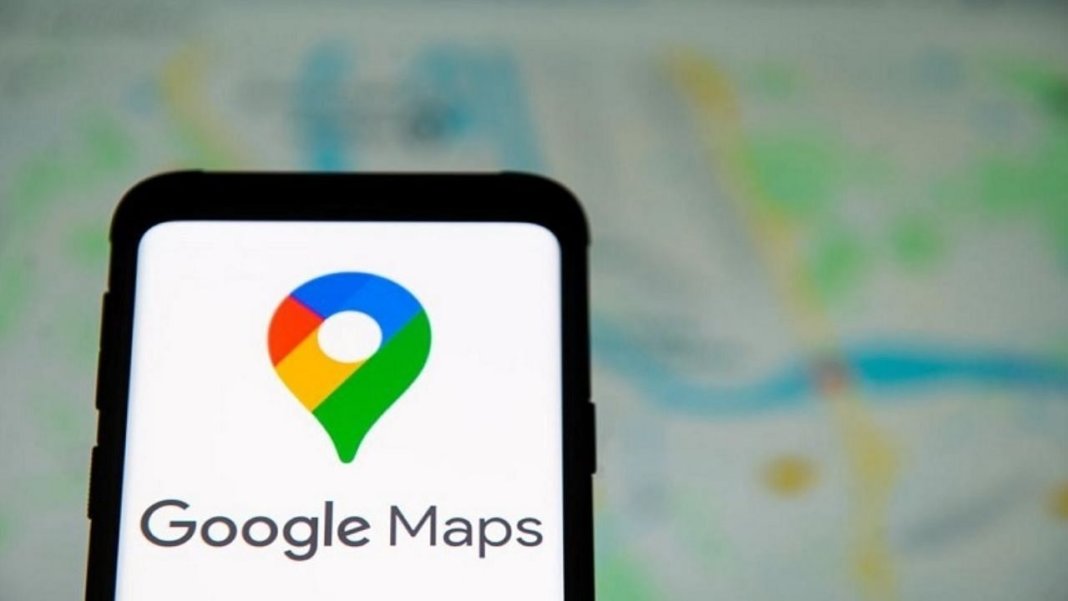 When Facebook and its proprietary applications such as WhatsApp, Instagram and Messenger suffered a global outage earlier this month, Google Maps usage increased 125 times, according to a new report released on Wednesday. A report by artificial intelligence innovation start-up Bobble AI revealed that Indians chose to go back to traditional methods of communication to meet their family and friends in person or connect with them via phone calls and SMS.

The phone dialer saw more usage than ever before, it grew 75 times as people turned to traditional and more personal sources of communication. The blackout also reminded the netizens to pay their bills/invoices as the traffic on G-Pay had increased 200 times. This trend report is based on privacy compliance data collected (without any personally identifiable information) from 50 million devices in India.

“The global outage of Facebook and its ancillary applications has led to new communication patterns and changes in Internet use behavior that were adopted by Indians, as was the case,” said Tabrez Alam, Chief Data and Strategy Officer, Bobble AI, in a statement. Analyzed by our AI operated customer data platform, which was built on first party datasets.

The dependence on first party data is increasing in the industry, he said. We must utilize this pool of cookie-less future data in the most compliant and secure manner to create innovative business solutions to drive the Analysis, Personalization, Targeting, Predictive Audience division.

Around 3.5 billion users in the world were victims of outages

On 4 October, WhatsApp, Instagram, Facebook and its Messenger were not available for 6 hours to the approximately 3.5 billion users in the world. The outage also shifted traffic to other social media applications such as Signal and websites such as Twitter, which saw a 140-fold and seven-fold increase in users, respectively. Video streaming platforms like YouTube and Jio also saw a 30x and 20x increase in traffic, respectively.

Facebook removed 1,259 accounts, pages and groups in September, know why the company took this decision

Vivo launched a new variant of V21 in the market, this great color is available in just this much rupees

Covid Vaccination Phase 2: A dose of corona vaccine in a private hospital for Rs 100! The central government is considering for the...

Buy this bike worth 65 thousand rupees in just 31 thousand, you will not get such a deal anywhere

7 adventure destinations in India are best for adventure