Facebook is going to launch its first smartwatch with two cameras, will be equipped with great features 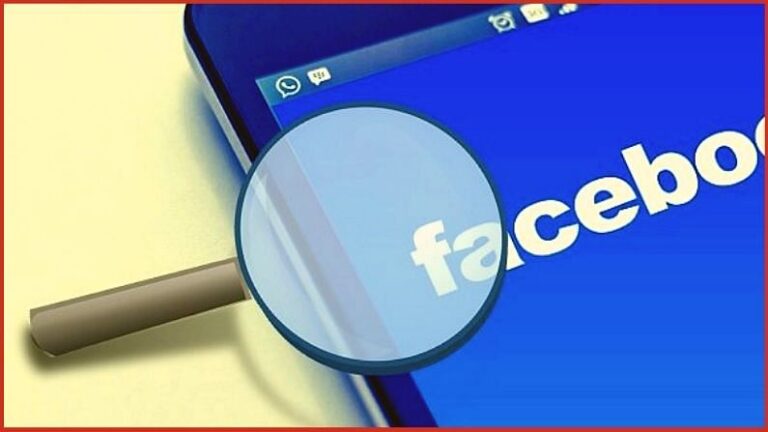 The smartwatch will come here with a display and two cameras. With this, users will be able to take videos and photos, then they will also be able to remove it.

Facebook may soon launch its first smartwatch in the market. The social media giant is all set to launch this smartwatch with two detachable cameras here. It is being said that the Heart Rate Monitor feature will also be given in it. Facebook has not launched any gadget so far. Yes, the company has definitely launched video calling devices like Port and Portal Plus. But none of these have been launched in India.

But now Mark Zuckerberg’s company is ready to rock the smartwatch market. The most interesting thing that can be seen here is whether this smartwatch will compete with Apple Watch. According to the report of The Verge, Facebook can launch this smartwatch in the year 2022.

These will be special features

The smartwatch will come here with a display and two cameras. With this, users will be able to take videos and photos, then they will also be able to remove it. A camera will be given in the front in the watch and a camera in the back. It has also been told in the report that, users will also be able to make video calls with the help of this watch. The camera given in the front will be for video calling. Although the second camera can be removed.

Facebook is talking to other companies here about accessories, which include backpacks and other things. According to the report, Zuckerberg wants those people to use this smartwatch fiercely. However, the company has made more plans for the consumer device here.

Another special feature of Facebook Smartwatch is that you will not need a smartphone connection to run this watch. The social media giant is working with major US carriers here to provide support for LTE connectivity. The report also states that the watch will be available in White, Black and Gold color options. At the same time, the price of this watch can be up to Rs 29,000.

Gift to Jio customers, now the company will help in finding COVID vaccine on WhatsApp

There was a huge jump of 50 percent in exports in the first week of August, total exports stood at $ 7.41 billion

Heat arena could be in for another name change amid collapse of FTX; Herro, Martin questionable for Thursday

Grapes growers worried due to cloudy sky, danger of crop damage due to rain

Representative Pic Nashik: The weather pattern has changed in Nashik district for the last several…