Disney + Hotstar will no longer have any VIP plan, to compete with Netflix, the company has made a very low price

by Damini Sharma
in Tech
0 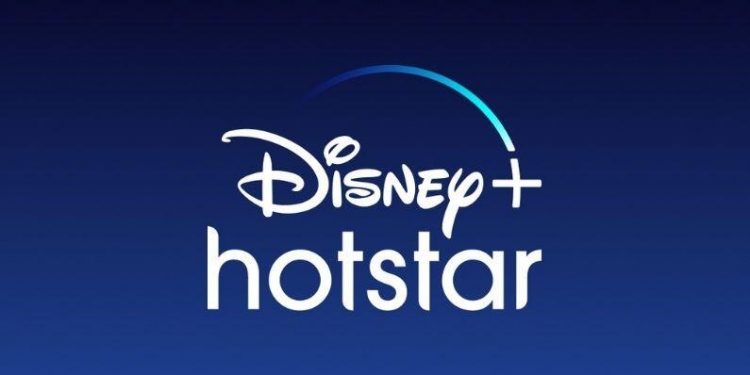 There are many such users of Disney + Hotstar who are unable to watch much content due to two different plans and miss their favourites. In such a situation, now the company is going to make changes in it and is adopting the same strategy as Netflix.

Disney+ Hotstar will now offer only one plan

Disney+ Hotstar is set to remove limited access to its shows. The company has now announced new plans. Users will now be able to watch all the content on the streaming service. Disney + Hotstar revealed in a virtual event that, it has now come up with new plans for the users. These plans will be rolled out in this September where everyone will get to watch the same type of content as it is in Netflix. Currently, Disney+ Hotstar offers two types of subscriptions, a VIP and a premium subscription. For premium, you have to pay Rs 399 per month and Rs 1499 per year.

VIP customers have limited access where they cannot watch English shows and Disney Originals. Currently, many prepaid, postpaid and broadband plans offer you a VIP subscription to Disney+ Hotstar. In such a situation, it has to be seen what new company brings after September.

Premium subscribers get access to a range of content including Disney+ Originals and Hollywood movies, TV shows, Marvel, Star Wars, National Geographic, Showtime, 20th Century and more. But now the company is going to do all these content within a single plan. This means that Disney+ Hotstar VIP will be discontinued.

These will be the plans:

From September 1, Disney+ Hotstar will introduce three new plans in which Mobile is Rs 499 per year, Super Rs 899 per year and Premium Rs 1499 per year. There will be no change for premium users and they will be able to watch the show in 4K simultaneously on 4 devices. Disney + Hotstar Super users will get access to 2 devices, whose video quality will not be in HD. The most basic plan will cost Rs 499 and will be limited to 1 mobile device.

Disney+ Hotstar will thus give its users the benefit of accessing all the content starting at Rs 399. This streaming is just like Netflix where users get something similar. As of now, Netflix offers plans priced at Rs 199, Rs 499, Rs 649 and Rs 799, with two screens available for the mobile plan and four for the rest.

Netflix has written on its website that only people with whom users live can use their account. and enables users to watch on four different devices at the same time with Premium, two with Standard, and one with Basic and Mobile. While the Mobile and Basic plans offer access to the show in 480p, the Standard and Premium offer quality in 1080p and 4K+ HDR.

Oppo India trialed 5G in collaboration with Jio, know what was the result

There is no break in this model of Apple, the company has set a new sales record in India 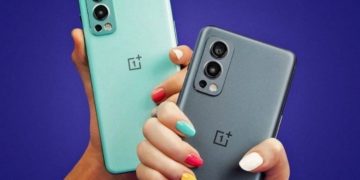 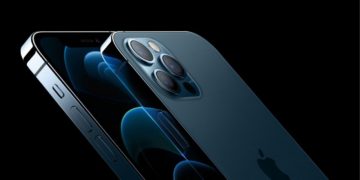 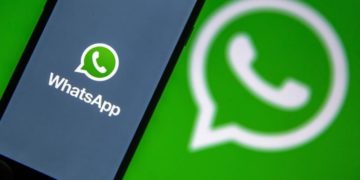 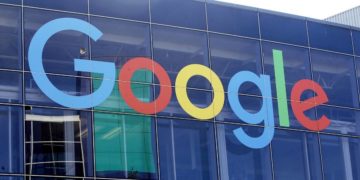 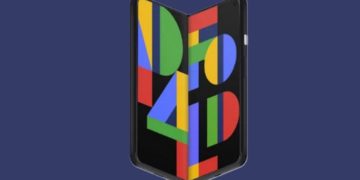