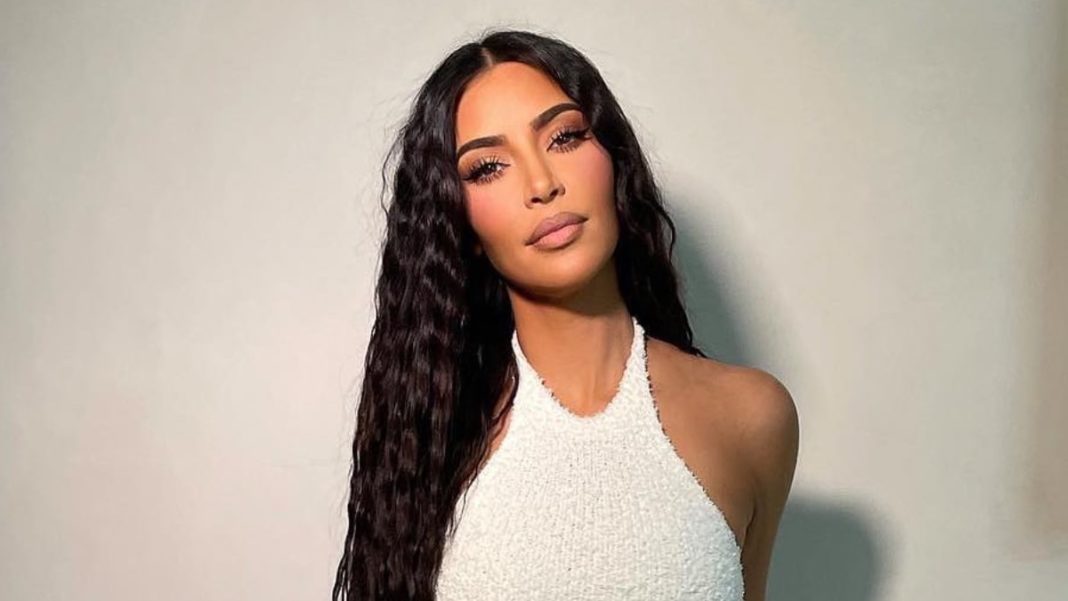 Several high-profile celebrities are under investigation in an alleged crypto scam in the US. These celebrities are facing legal scrutiny in a recently filed lawsuit. These include reality TV star Kim Kardashian, American boxer Floyd Mayweather and NBA player Paul Pierce. There are allegations that he allegedly participated in a pump and dump scheme that was centered around a cryptocurrency named EthereumMAX (EMAX). It is claimed that investors who put their money in this cryptocurrency lost their capital at inflated prices.

It is alleged that these celebrities violated US state consumer protection laws. The investigation will explore the involvement of these eminent celebrities in promoting that worthless cryptocurrency token.

The complaint states that company executives, cooperating with several celebrity promoters, made false statements to investors about Ethereummax through social media advertisements and other forms of promotion. Along with this, the matter of his control over Ethereummax was hidden.

Screenshots from this post have been added to the case. Kardashian’s post read, ‘Are you guys into crypto???? This is not financial advice, but my friends have told me about the Ethereummax token. Kardashian also added the swipe-up option to her post. This could have redirected those interested in EthereumMAX to ‘Join the EMAX Community’ directly. The post is believed to have increased the value of the EMAX token by over 1370 percent.

Former NBA player Paul Pierce also promoted the EMAX token on Twitter on May 26. Sharing a link related to the token, he wrote, ‘@ESPN I don’t need you. I’ve got @ethereum_max. I made more money with this crypto in the past month than I earned in a year.

.@espn I don’t need you. I got @ethereum_max I made more money with this crypto in the past month then I did with y’all in a year. TRUTH shall set u Free ???????? my own Bosshttps://t.co/3irnuWYve3 check it out for yourself

So far none of the accused has made any comment in this case. The group of investors who sued has sought relief for the damages caused to them.

Petrol, Diesel Price: Petrol and diesel at record highs, 1 liter price in many cities is more than Rs 100

Heranba Industries: Entry at 44% premium in market, Rs 627 share listed at Rs 900; What to book for profit?