careful! Do not make mistakes even while selling smartphones, all information can be leaked 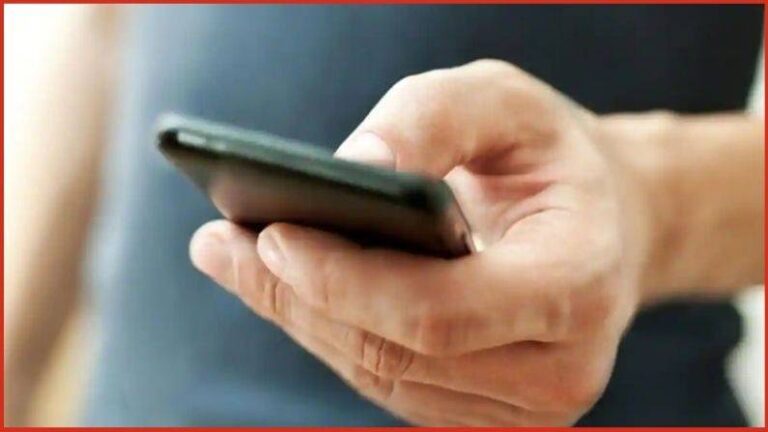 Every user saves their data on the hard disk and computer before selling the phone. But forgets to delete the backup data.

In today’s era, no user 1 uses his smartphone for more than 2 years. During this time, he saves the important password, account information, notes and other important things in the smartphone. In such a situation, when he starts getting bored with the phone and is in search of a new phone, he immediately agrees to sell the phone at a good price. During this time, he does not understand what he should do in the phone before selling the phone and he just resets the factory and sells the phone.

But do you know that nowadays hackers can easily steal your phone’s data. Even if you reset the phone or even reset the factory, your old Facebook, Instagram or bank account passwords can be hacked and stolen personal information from them. In such a situation, today we have brought some tips and tricks for you, with the help of which we can avoid it.

Keep this special care during backup

Every user saves their data on the hard disk and computer before selling the phone. During this, he backup the rest of the data. But manually forgets to delete those data. In such a situation, anyone can use photos, videos and data in it in a wrong way. So always keep these things in mind.

Do not forget to backup the phone numbers

Whatever way you delete the data, but in the end it remains in your phone. In such a situation, to delete it forever, you have to download the Sherid app. After this you have to select the algorithm and then you can delete your data forever.

Koo App is benefiting from the growing controversy on Twitter, now will the effect be seen in the election capon too

Twitter seeks three months to implement new rules, know what is the reason behind it

Redmi K50 series with 4 back cameras will be launched next month!

Speculations were being made for a long time regarding the Redmi K50 series launch date.…

Unique initiative of this airline, the facility of booking cabs started sitting in the sky

Budget carrier SpiceJet has started booking mid-air cabs for its passengers. In this, passengers will…

A Parental Victory on Free Speech

Photo: Getty Images/iStockphoto Parents proceed to combat for a say of their youngsters’s schooling, typically…

It is better to invest in SIP than lump sum investment. (Image- Pixabay)Top SIP Fund:…