Big news for iPhone users, once you have updated your phone, you will not be able to do this again, know the whole matter 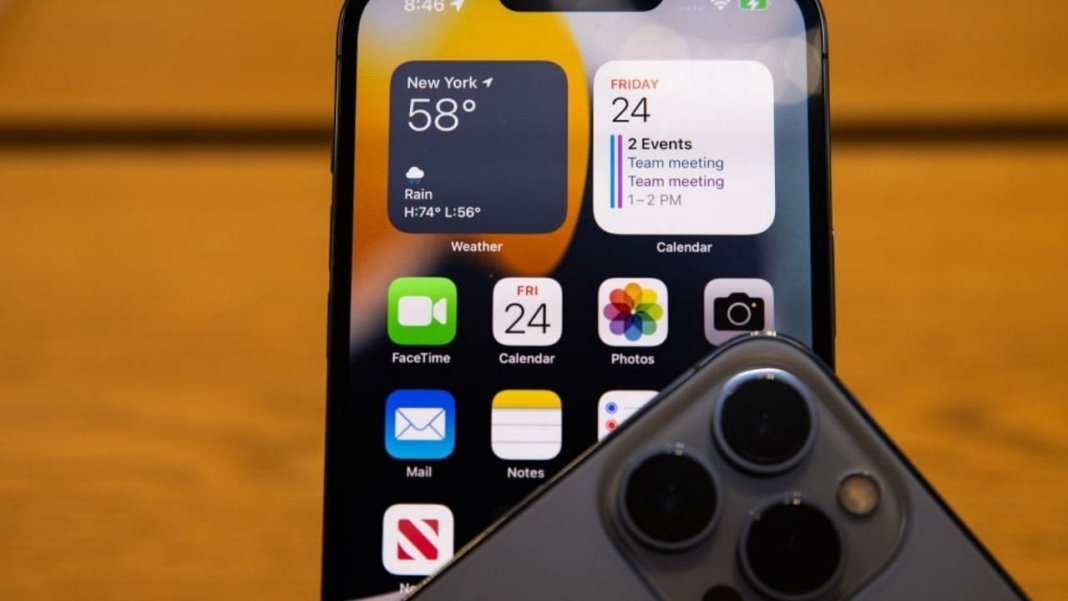 Users were facing problems in the earlier update.

Apple recently rolled out the iOS 15.0.1 update. But now the company has stopped the signing code for iOS 15 which was launched to the public on September 20. This means that Apple iPhone users will not be able to downgrade their phone to the old version with the new iOS update. In such a situation, if you are using iOS 15.0.1 update or have upgraded to iOS 15.1 beta version, then you cannot update or downgrade your phone after that.

It was released only last week. The purpose of releasing iOS 15.0.1 was to remove some problems coming in people’s phones. Let us tell you that when the users got this release, many people had complained that there is a problem in their phone. The biggest problem in this was the iPhone not being unlocked with the Apple Watch feature.

Apart from this, many users also complained in the settings that, the storage is showing them full. While there was already more storage in the phone. Users were repeatedly being told through alerts that their storage was full. In such a situation, now this problem has also been removed in the new update.

Let us tell you that whenever a new iOS update is launched, the company regularly prohibits signing legacy codes. With this, users are also protected from cybercriminals and they get a feature rich version. However, the company does not allow any user to downgrade the update here. In such a situation, iPhone users do this by jailbreaking it. Let us tell you that after the new update, whenever users have problems with the battery or anything else, the user downgrades the operating system.

Let us tell you that this update was revealed in June at WWDC. Many new features are available in iOS 15, in which the option of Live Text, Focus Mode, Share Play and Virtual Look Off is available. Apart from this, the company has also updated a lot in Safari.

A new feature is coming in WhatsApp, it will also be helpful in saving you from embarrassment, know how the feature will work

These recharges with unlimited calls and data are cheaper than Rs 130, there are plans of Reliance Jio, Airtel and Vi

India sets target to reduce carbon by 30 to 35%, will increase the use of natural gas four times: PM Modi