Attention! 14 apps on Google Play Store leaked users’ data, these are the names 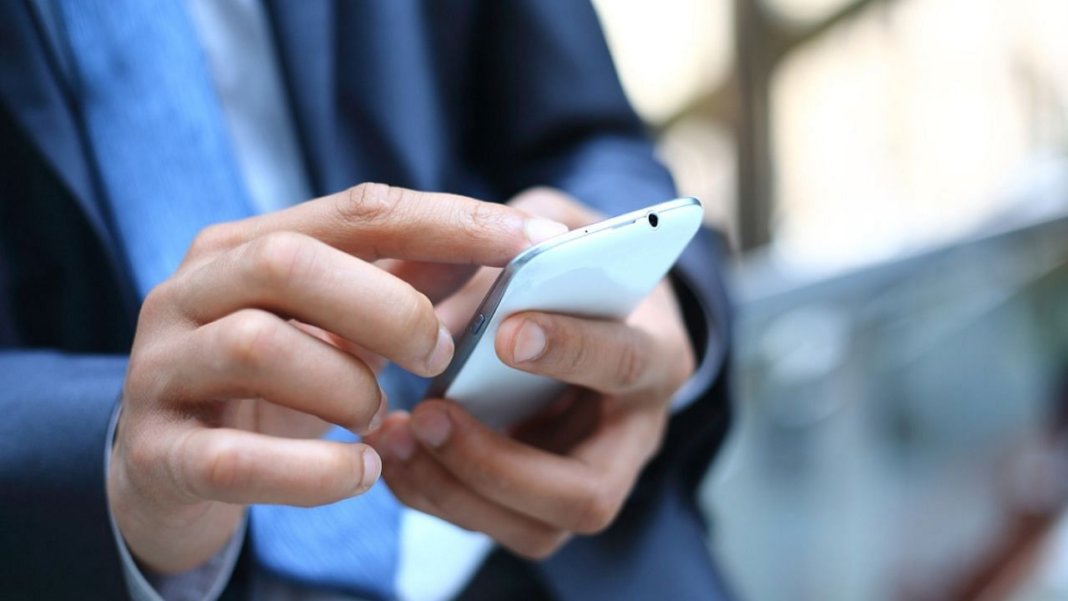 These apps are very dangerous

There are millions of apps on the Google Play Store. Some apps are free and some have to be paid for. In such a situation, most Android smartphone users install and run apps from here. But many times these Android apps create problems for the users due to which their personal information gets leaked. In case of data leak, app developers fix it many times, but using such apps continuously can prove to be very dangerous for you.

According to a report by CyberNews, 14 Android apps on the Google Play Store of Firebase Configuration are leaking users’ data. These apps are leaking the private information of users online. The Firebase platform is owned by Google. This directly benefits the developers so that they can make changes within the apps. It has been told in the report that, these apps are quite famous and they have been downloaded more than 140 million times.

Researchers have revealed here 1100 most popular apps which are present in 55 categories on Playstore. These were identified with the help of their default Firebase address. Researchers said that after finding the address, we checked the database permission configuration and then tried to access it with the help of Google’s REST API.

The report further stated that these apps were not configured correctly on Firebase, due to which the data of users can be leaked. This data includes users’ accounts, email addresses, and the user’s real name. The report also states that anyone who knows the URL can access these databases. It has also been said in the report that Google has not given any reaction in this matter so far. In such a situation, if you have also downloaded such apps in your phone, then it is very dangerous.

This means that if you have Universal TV Remote Control, which has been installed by over 100 million users, then you should be aware that your personal data could be leaked, as CyberNews reports. Similarly, the Find My Kids: Child GPS Watch app and phone tracker has over 10 million downloads, but this too has been affected by misconfiguration, according to the report, which users should also know about Hybrid Warrior, Dungeon of the Overlord and Remote for Roku: Codematics are some of the apps that have the potential to cause this type of error.

Big disclosure in the report, by 2025, 650 million Indians will watch short form videos for one hour daily

Withdraw cash from ATM more than 5 times, now more money will have to be paid, interchange fee also increased

The company is giving free DTH subscription of Rs 465 to Airtel Black users, know everything here