Apple will organize this special event on October 18, will launch new MacBook Pro with M1X chipset 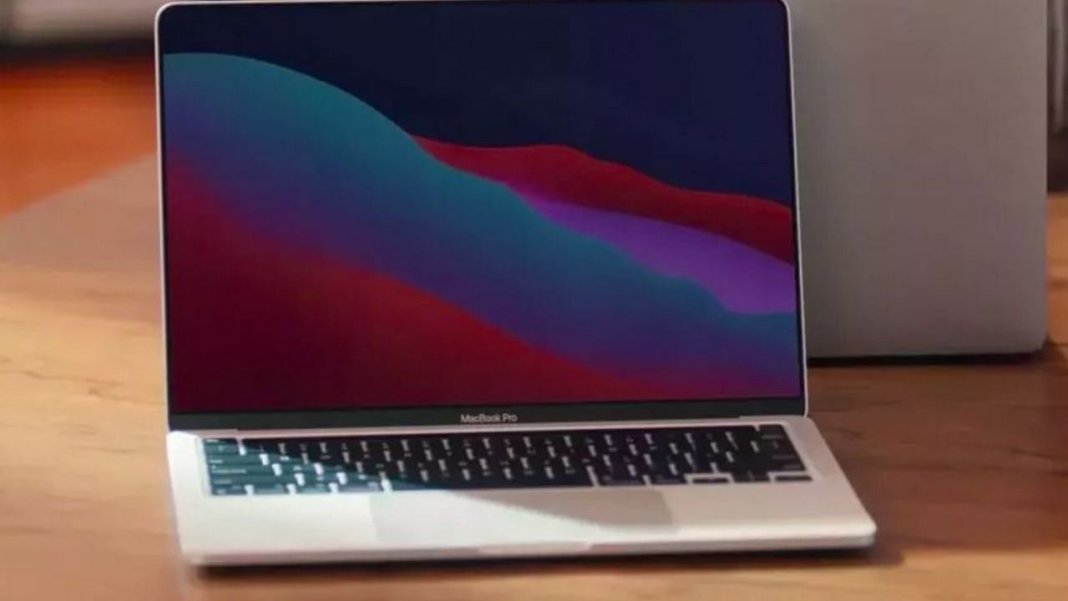 The company will use the new chip in this MacBook

Apple has sent out invites for the October 18 event, in which the MacBook Pro is likely to be launched along with the M1X. The invite doesn’t say much, but the tagline reads, “Unleashed”, which means the company’s all-new chipset which is likely to be the successor to the M1 chip. Apple is expected to launch the all-new 14-inch and 16-inch MacBook Pro models at a special launch event on October 18. However, the most important thing is that it will be powered by the M1X processor, which will be the next version of the M1 chip.

The new MacBook Pro is likely to feature a mini-LED display and an HDMI port as well as an SD card slot. Apple is expected to remove the Touch Bar and bring back the traditional function key. The new MacBook Pro model is unlikely to see a major design overhaul. Apart from MacBook Pro, Apple may also announce macOS Monterey release date.

Although there is not much indication about this event, but Apple can launch AirPods 3 at this event, but there is no information about it at the moment. Apple’s SVP Marketing, Greg Joswiak has shared a video that gives more hints about the upcoming MacBook Pro with System Speed. The October 18 launch event is Monday, which isn’t usually Apple’s special day for launch, but it looks like there could be some surprises here.

Apple launched MacBook Air, MacBook Pro and Mac Mini with M1 chip in November last year. Last year’s Mac event was called the “One More Thing” event and was the last Keynote event since the Apple Watch and iPad launches in September and the iPhone launch event in October.

Is your phone heating up frequently? Know here 5 tips to prevent smartphone from overheating

How is this distribution of corona vaccines? Only nine big hospitals took 50 percent vaccine

Imran government bowed to pressure from TLP, will decide in Parliament today – ‘France ambassador to be removed from the country or not’