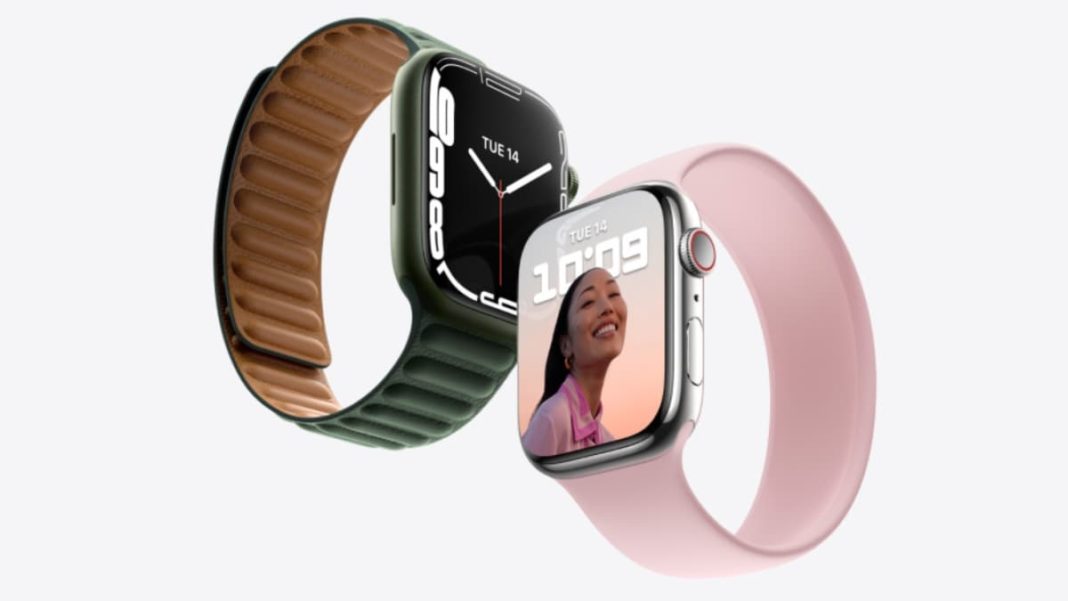 Smartwatches today are not just made to see the time. It is also being developed as a fitness device. There are many such brands in the markets, whose smartwatches are equipped with sensors related to fitness. Heart rate monitor, sleep tracking feature is the most common among them. The SpO2 feature, which tells the level of oxygen in the blood, is also being offered a lot. Apart from this, smartwatches with blood glucose monitoring feature and blood pressure are also coming in the market. Many brands have even brought smartwatches that tell body temperature. What to expect from Apple, the world’s biggest brand, when companies are upgrading their devices? That Apple smartwatch should also be equipped with these features. But users’ expectations may be hazy. There are reports that Apple is not going to bring the blood glucose monitoring feature and blood pressure measurement feature to its devices immediately.

Apple’s next main sensor will be introduced in Apple Watch. According to appleinsider, it will not have blood glucose and blood pressure sensors. Both these features are very important for a smartwatch, especially for those who are diabetic and high blood pressure patients. Although the development of the Apple Watch is progressing rapidly and its functions have also increased, it is not clear why these two essential features have not been included in the Apple Watch ecosystem.

Although there are reports that Apple Watch Series 8 can be equipped with the body temperature feature this year. The company’s new smartwatch series is expected to release three models this year. Even though the Apple Watch has broken expectations, it continues to woo its fans and users alike. As a health and fitness device, Apple Watch has proven its importance across the globe.

Talking about the company, Apple has given a good bonus to its engineers this year. To retain the talent, Apple has issued stock bonuses to some engineers. Last week, the company explained the out-of-cycle bonus to select engineers in silicon design, hardware, and software and operations. According to some people with knowledge of the matter, these bonuses are being issued in the form of stock units. The shares are held for more than four years, so that the engineers remain with Apple. It is worth noting that in the last few months, Facebook’s parent company Meta has given jobs to about 100 engineers of Apple.

Fugitive Nirav’s new home! Barrack No. 12 of Arthur Road Jail, will these facilities be available in the closet?